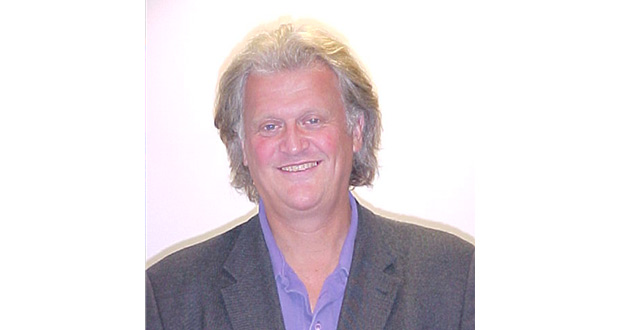 Wetherspoon chairman Tim Martin has vowed to cut the cost of beer if the UK leaves the EU “properly” by 31 October, sayinghe would cut beer prices to an “unbelievable low” after Brexit to celebrate Britain’s exit.

Martin, who founded the company in 1979, has said he will be able to strike cheaper deals with supplies from non-EU nations.: “If we leave the customs union on October 31 Wetherspoon will bring the price of beer to down to an unbelievable low.“That’s a guarantee – but we have to leave properly, Boris Johnson. No messing around with customs union or any of that funny stuff.”

Speaking to the Sun newspaper Martin, said Britain faced years of “hell” unless we embrace No Deal and cut all ties with the bloc.: “The key thing is if we don’t leave on October 31 we’ll have years of wrangling ahead. That will be two years of hell, of which the current hell continues, with the elite, who don’t want us to leave at all, continuing their campaign.

“So the message to Boris is ‘we have got to go now’ and staying in the customs union and having anything to do with Theresa May’s withdrawal agreement is an anathema.”

Speaking exclusively to CLH News this month on the possibility of a no-deal Brexit martin said;: “ By leaving without a deal, the UK saves £39 billion, £600 for ever citizen, which there is no legal obligation to pay – as the House of Lords confirmed in March 2017.”

“We can also eliminate thousands of EU tariffs on non-EU imports such as bananas, oranges, rice, wine and Aussie wine, which will reduce prices in shops and pubs – and therefore improve standards of living.”

“Under ‘no-deal’ we can regain control of fishing waters – today 60% of fish  are landed by non-UK boats – boosting the economies of many coastal communities.”

“Above all, no-deal means the UK will become more democratic – and democracy, prosperity and freedom are all closely linked.”

“Friends, we’ve been debating these issues for too long. The undemocratic EU, with its unelected presidents, MEPs who can’t even initiate legislation and its court which is subject to no proper democratic control, is conspiring with the UK elite to frustrate the referendum result.”

“In spite of the scare stories, planes will continue to fly, the banks won’t leave and we will reap the benefits of democracy and free trade. Let’s follow Paul Simon’s advice and get out the back, Jack, and make a new plan, Sam. No need to be coy, Roy, just set ourselves free!”