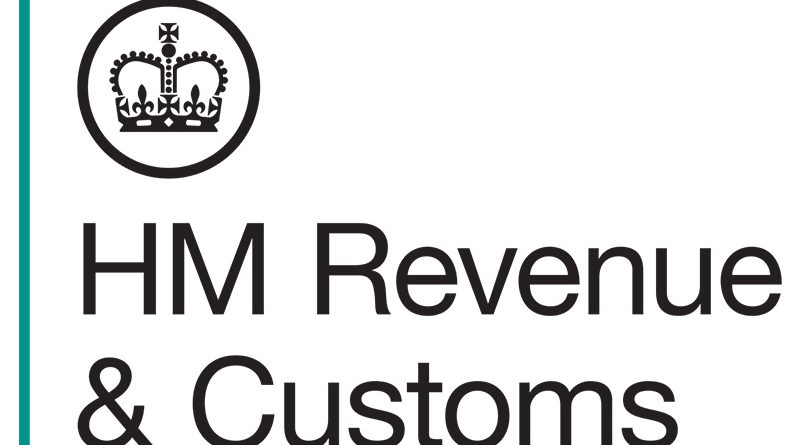 HM Revenue & Customs (‘HMRC’) opened taking Job Retention Scheme (‘JRS’) applications at 8am today (Monday) but employers must make sure that their claims are correct and are accurate – those that don’t risk being seen as fraudulent, say London tax and advisory firm Blick Rothenberg

Nimesh Shah said: “The Government and HMRC are very concerned about fraudulent JRS claims, and the rules and system have been designed to safeguard against this as far as possible. “

He added: “The Government has been vocal that it can and will audit employers and can claw back grants from fraudulent claims.  Errors with applications are inevitable, given the complexity associated with this untested scheme, and it’s hoped that HMRC will recognise the difference between innocent and deliberate behaviour, but claimants must make sure that their application is as accurate as it can be.

Nimesh said: “To introduce a new scheme of this scale, and have an operational portal ready within a month is impressive and HMRC and the Government should be applauded for their efforts. It is hoped that HMRC’s system is able to cope with the inevitable demand, and that payments can be processed and paid within the 6 working day timeframe.

He added: “There are lots of practical issues that businesses and HMRC will need to be ready for over the forthcoming weeks as the applications are submitted.  HMRC have produced a step-by-step guide for employers to help them understand the rules.  Our 5 immediate top tips when making an application are: