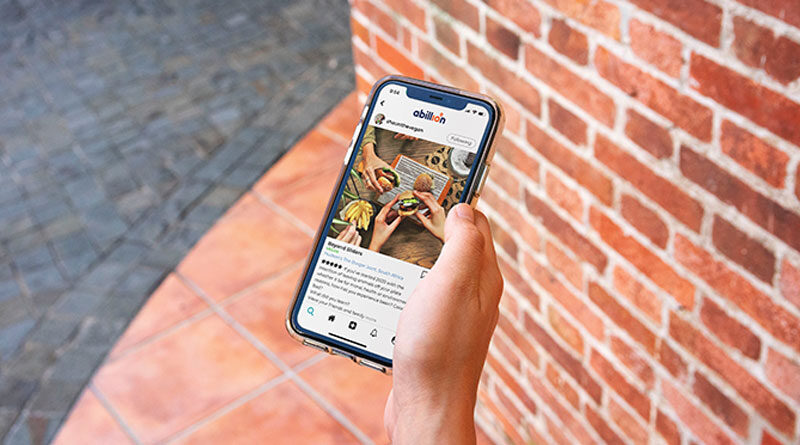 Two thirds of reviews left online by UK consumers are negative, a study has found, with hotels and restaurants (50 per cent), shops (35 per cent) and pubs the places where people left the most reviews.

A survey of 2,000 adults who leave comments on social media or websites about a business, product or experience found that on average, they leave 36 reviews a year, or three a month. But of these reviews, an average of 24 will be negative.

Hygiene and cleanliness is high on the list for many people, with nearly one third (32 per cent) saying they would never return if a company’s hygiene wasn’t up to scratch on the first trip.

Meanwhile, more than four in 10 (41 per cent) said they leave negative comments to warn others of bad service, while 15 per cent claim they feel awkward if they leave anything which is too glowing. Moreover, 18 per cent simply forget about it if they have nothing to complain about.

Shining a light on the importance of online reviews as a tool to attract businesses, more than half (53 per cent) of those surveyed are more likely to trust customer comments than star ratings assigned to hotels.

Berar Onur, Cluster Sales Lead UK & Ireland at P&G Professional, which commissioned the research, said:
“With the current economic landscape creating challenges for hospitality businesses, online reviews are now more important than ever – and a bad review can be catastrophic for companies, particularly smaller ones who really rely on word of mouth to grow.

“Leaving a positive review on the other hand can help motivate companies and boost their profits. But as the results show, people often leave bad reviews if they want to complain but are less likely to shout about good service. However, from a consumer perspective, this means you can’t always tell if a review – be it positive or negative – is really genuine.”

The study also found one in 20 adults who leave bad reviews admitted they do so in the hope of picking up a freebie or money off a future purchase. And 66 per cent also feel businesses have to take on board customer service reviews in order to improve their service and learn from their mistakes.

Showing how important a good first impression is, 40 percent of those polled, via OnePoll, would never revisit a venue they’d previously left a bad review for.

Of those, 33 per cent don’t believe businesses deserve a second chance after messing up once, and 32 per cent would never return if a company’s hygiene wasn’t up to scratch on the first trip.

Berat Onur added: “Many businesses only get one chance, according to our results. Particularly when it comes to pubs, restaurants or other venues like that, cleanliness is a huge driver in getting a good review rather than a bad one. So, for any new businesses in this area, keeping things clean can offer an early, easy win for getting off on the right foot with new customers.”