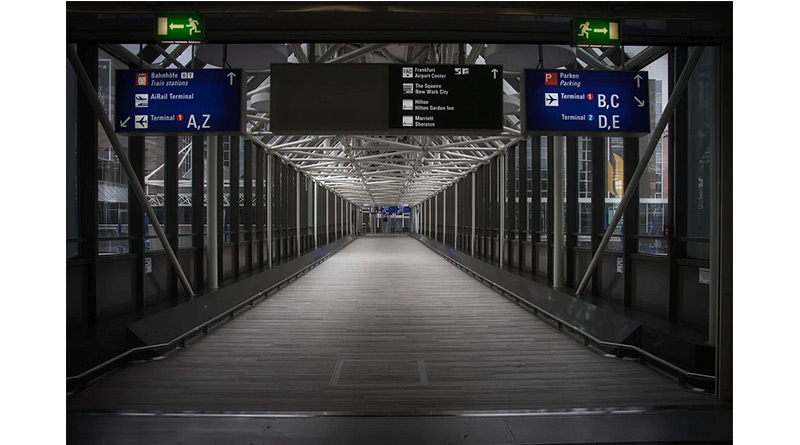 The global tourism body, which represents the global private Travel & Tourism sector, says this combination has effectively made much of Europe off-limits to holidaymakers for the second successive year, despite the success of the vaccination rollout.

As well as being hugely disappointing for those yearning for a summer break, it has also brought the beleaguered UK Travel & Tourism sector almost to its knees.

WTTC has urged government leaders across Europe to take a coordinated approach to reopen borders and allow the safe resumption of travel for double-jabbed holidaymakers.

However, the call comes on the day the EU launches its Digital Covid Certificate, designed to reopen safe travel on the continent.

WTTC has already warned the government that it faces a punishing £19.8 billion loss to the country if international travel remains off limits during July and fears further similar losses if August suffers the same fate.

Virginia Messina, Senior Vice President WTTC, said: “It’s hard to believe that the UK Travel & Tourism sector and holidaymakers are facing yet another ‘lost summer’ with no significant travel in sight – despite the hugely successful vaccine rollout.

“The vaccination programme should have unlocked the door to international travel. Instead, we are seeing the second summer with only limited travel in prospect while Europe is reopening and enjoying a summer break and kickstarting their economies.

“But it doesn’t have to be like this. Health and safety can still be the priority while also re-opening international travel safely.

“We should take advantage of the opportunity created by high percentage of the population which has been fully inoculated to allow them to travel safely abroad again, and get back to their lives, colleagues, families, and friends.

“We must also be very careful not to discriminate against entire nationalities due to the appearance of variants. A combination of vaccines and testing will provide the protection needed to minimise the risk of transmission.

“A coordinated response from leaders across Europe is critical if the UK is to have any hope of saving some of the peak summer season for travellers and the struggling Travel & Tourism sector.”

Earlier this month WTTC revealed research will showed that if international travel remained off limits for the whole of July, the UK would lose a staggering £639 million*, every day, severely impacting the UK’s economic recovery and competitiveness.

WTTC also called for the controversial travel traffic light system, which has been widely criticised, especially by the beleaguered UK Travel & Tourism sector, to be abandoned.

Another month of delayed travelling would put up to 218,000 more Travel & Tourism jobs at serious risk of being lost – in addition to the 307,000 jobs which were lost in the UK last year.

It urged the government to immediately unlock the doors to international travel to avoid inflicting severe long-term damage on the country’s economy – and to prevent putting the UK Travel & Tourism sector’s competitiveness at risk.

International visitors to the UK spent £35.6 billion in 2019, which generated growth and prosperity across the country, helping it to become the world’s fifth biggest economy in terms of Travel & Tourism GDP.

However, the global travel restrictions imposed to prevent the spread of the pandemic has resulted in the loss of 62 million Travel & Tourism jobs lost globally, with many more at risk.