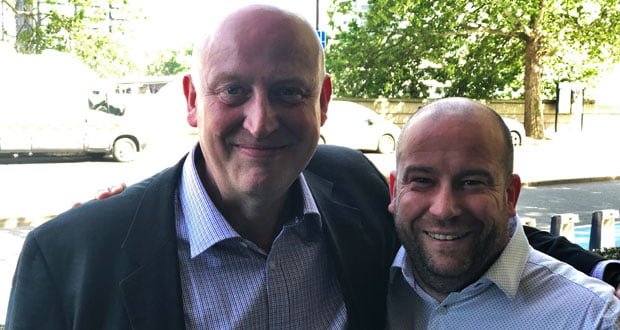 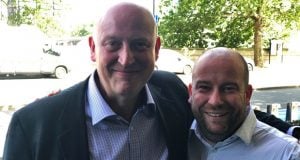 Rob Russell, co-CEO of AC Group, and Joss Croft, CEO of UKinbound, are making a call to travel industry CEOs to join the annual CEO Sleepout to raise money under a ‘travel sector’ banner.

The duo has confirmed their participation in the event to raise awareness of the plight of homelessness and share the charity’s work in fighting poverty and homelessness.

“People don’t want to be homeless but they often have no choice – we don’t always see the terrible human impact that homelessness can have on individuals and their families,” said Joss Croft, CEO UKinbound.  “CEO Sleepout is a great cause and I hope that travel industry Chief Executives accept the challenge, step up and support this fantastic charity and its work”

“As an industry that is responsible for booking so many “beds” for guests it seems quite an apt charity for us to support and get the industry behind,” said Rob Russell, co-CEO AC Group. “This year we would like other industry CEO’s to join us so we can try to raise as much money under a “Travel” banner as possible.”

“More than 440 people died sleeping rough on our streets in 2018, and this number is growing every year. Many unwittingly end on up the streets and need a helping hand to get back on their feet again, while one night is nowhere near the horror of living on the streets, we hope that we can raise greater awareness to help combat homeless and extreme poverty in London,” said Rob Russell.

This years CEO Sleepout in London is scheduled for 14 October 2019, with events happening in other cities across UK.

A little about what CEO Sleepout does:
CEO Sleepout is a charity set up to fight homelessness and poverty. Its fight is funded with money raised by big-hearted business and community leaders who pledge to sleep outdoors for one night to raise awareness and sponsorship from their business contacts and friends. CEO Sleepout put the donations to work fighting homelessness and poverty in each of their host cities, holding CEO Sleepout events in cities across the UK. The London event is held at Lord’s Cricket Ground. www.ceosleepoutuk.com