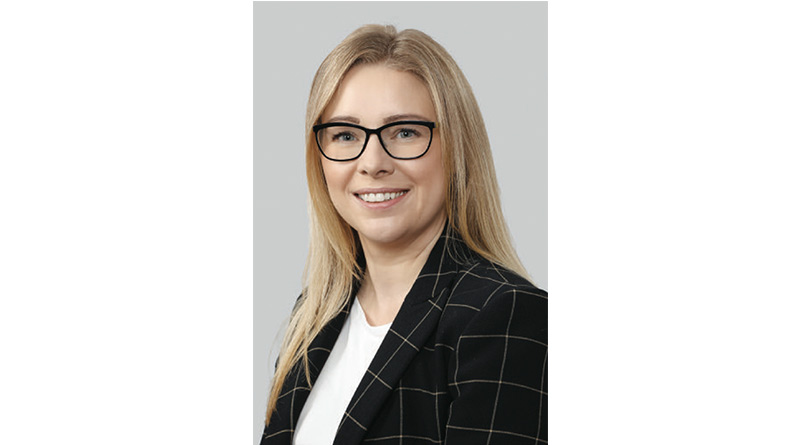 How difficult would it be to enforce vaccine passports at venues and events? Would it require new laws to ensure the rules are followed?

“It would be very difficult to enforce vaccine passports at venues and certain events under cur- rent legislation and to enforce this with criminal sanctions would certainly need changes to existing law. We don’t know as yet it if criminalisation is being proposed but we do know that the track and trace system has widely been considered by many to be a failure and the invasion to privacy of citizens is unprecedented and would be hard to justify again.

“There is also the fact that enforcement of such passports could lead to discrimination, for instance pregnant people who cannot have the vac- cine and therefore would be automatically excluded. Whilst it is being actively encouraged to get the vaccine, in reality it is perfectly legitimate for people to reject it, especially whilst it is still in its experimental phase and people shouldn’t be discriminated against for taking this stance.

“Should proposed punishment be enforced, non-compliance would lead to further criminalisation of law-abiding citizens, many of whom believe that this is an infringement on their civil liberties.

“Some public figures have already rejected this as a condition of per- forming at venues, considering this approach to be more of a box-ticking exercise and check for the government, as opposed to anything else. Only recently, singer Ian Brown of the Stone Roses has pulled out of a planned appearance at the Neighbourhood Weekender festival in September over his refusal to play events that ‘accept vaccination proof as condition of entry’. I can envisage more artists taking this public stance, and may explain why many high-profile events have actually been cancelled completely for 2021.”

Do you think individual organisers/business owners should be allowed to decide the rules for entry to their venues and events? What would be the difficulties surrounding this?

“Yes, they should make their own decisions in line with UK regulations, but this in itself can create a backlash for the venue if the public don’t agree. A comedy club in Liverpool taking part in lateral flow testing trials for its events for example has already pulled out due to the adverse reaction and hate campaign, including online trolling it has received as a direct result.

“It’s only sensible that customers can choose whether to frequent a venue based on the rules decided by the owners, but such a reactive response to their decision is not acceptable either and people should respect the difficult decision the venue or event organiser has made. Organizers and business owners should not be expected to police their customers.

“Inevitably there will be a conflict of interest arising whatever decision is made. For various reasons, from staffing to cost issues, it is totally unenforceable and impractical to insist on passports, furthermore, it is not the role of businesses to implement government policy.

“Businesses are simply not equipped to deal with the ever-changing rules and they would by default become subject to laws and governance of the Data Protection Act, which opens another can of worms and risk of breaches or improper use of the data.

“Hospitality has been one of the worst hit sectors and this proposal places a disproportionate burden on the companies and businesses struggling to survive let alone thrive as we emerge from lockdown.”

Is it important that any rules regarding vaccine pass- ports take into account those who are unable to have the vaccine, or do not have a mobile phone to use an app, for example? What do you think is the best approach for enforcing such a scheme?

“Absolutely. For instance, it’s a perfectly legitimate decision for pregnant people to await the end of the experiment, which is in January 2023. There has also been lower uptake by some ethnic groups, which would create further inequalities.

“The best approach in my opinion is to say that those who are pre- pared to attend venues do so at their own risk with no passports. Social distancing and masks can be in place as an extra precaution. The vaccine means that the majority of the vulnerable are now protected – the mortality rate is less than 1%, so it is a totally disproportionate use of powers to control the population and make business owners responsible for policing it.”