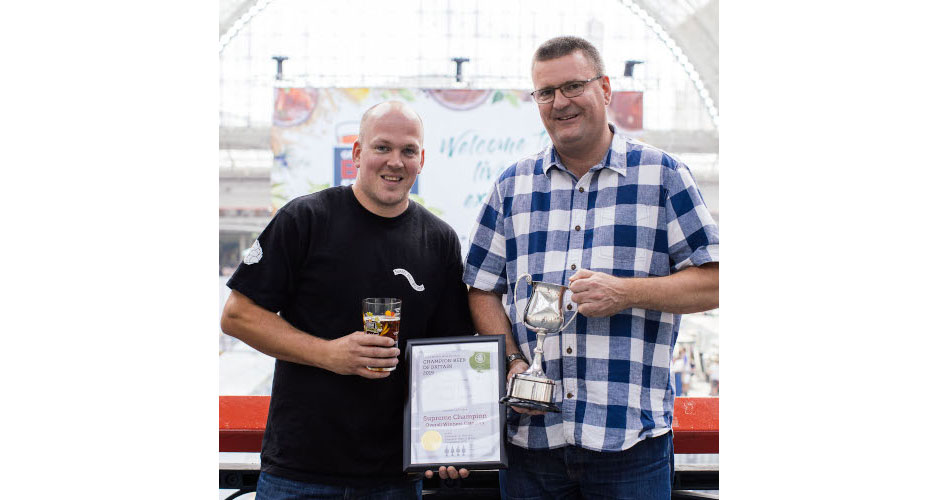 CAMRA members have until 1 November to put their favourite beer forward for the UK’s most prestigious beer competitions – the Champion Beer of Britain.

Judging for the competition takes around a year starting with individual nominations, local and regional competition. It concludes on the opening day of the Great British Beer Festival when a panel of judges decides the winning brew.

Winning the Champion Beer of Britain is the ultimate honour for UK breweries, and has helped put many into the national spotlight. Previous winners include Surrey Hills for it’s ‘Shere Drop’ and Siren Craft Brew for it’s ‘Broken Dreams Breakfast Stout’.

This year, CAMRA members will be able to register their favourite beer via a new online voting system, aimed at making the submission process easier and encouraging more nominations than ever before.

“We need your help to ensure the very best beers are represented this year. With so many new breweries, styles and flavours emerging, we rely on our 200,000 membership to tell us what is the cream of the crop – so make sure your voice is heard and your favourite pint makes it into the competition!”

Voting is now open and available to CAMRA members at https://cbob.camra.org.uk/