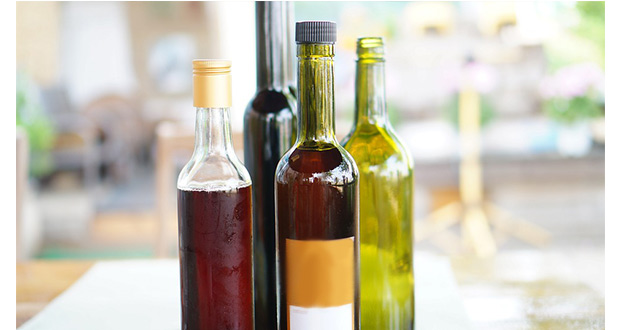 A NEW law introducing a minimum alcohol price has come into force in Wales.

Earlier this week ( Monday March 2), retailers and any outlets serving alcohol must charge at least 50p a unit, meaning a typical bottle of wine costs no less than £4.69.

The biggest price increases have been for so-called ‘white ciders’ – strong, cheap ciders which are often sold in large plastic bottles. Some of these have more than doubled in price and may well disappear from the shelves in many places. Discounting of spirits is also now more difficult for shops to do. For example, 750ml bottles of vodka, whisky and gin were sometimes sold for as little as £10. That’s risen to at least £13.
Most popular wine brands were already sold in shops at more than 50p per unit and so their prices didn’t need to change, although some wines sold in discount supermarkets have gone up in price. Bulk discounts on wines – such as 25% off the price of six bottles – will only be able to continue if they don’t bring the overall price below 50p per unit.
Popular beer brands were also usually sold above the level of the MUP when sold singly or in small packs. But some of the discounts that supermarkets have applied when selling beer in multipacks or slabs are no longer possible if they take the price below 50p per unit.

The prices of some cans of the cheapest supermarket own-brand beers and ciders – such as Asda Pilsner and Sainsbury’s Depot No. 90 – have increased, and this is probably where some moderate drinkers are most likely to notice the effect of MUP.

Drinks sold in pubs have long been well above the 50p per unit minimum price, and so MUP hasn’t affected them. For example, the minimum price means you can’t buy a pint of beer for less than £1.25 or a large glass of wine for less than about £1.65. You can see straight away that pub prices are never that low. In fact, many publicans have said that they support MUP because they believe it creates a more level playing field between pubs and supermarkets.

Prof Sir Ian Gilmore, chair of the Alcohol Health Alliance, said he was “delighted” by Wales’ change and said England risked being “left behind” in the race to tackle alcohol harm.

However some industry observers do not share the view that minimum pricing will benefit the on trade, UK hospitality chief executive Kate Nicholls said, “We are supportive of efforts to promote healthier attitudes to alcohol, provided they are strictly evidence-based. Minimum unit pricing is a very blunt and limited instrument and we are worried that there is little substantive evidence its introduction in Wales would curb harmful drinking. At the same time it will increase costs at a time when businesses are already being squeezed”.

Alcohol Change UK said: “Evidence from around the world shows that when the price of alcohol goes up, the amount people buy goes down, and we’re confident that this is what will happen in Wales after March 2, 2020.

“If it becomes clear that MUP is increasing supermarket alcohol revenues, we will be calling for any additional profits to be channelled via taxation into services to support people with alcohol problems.”