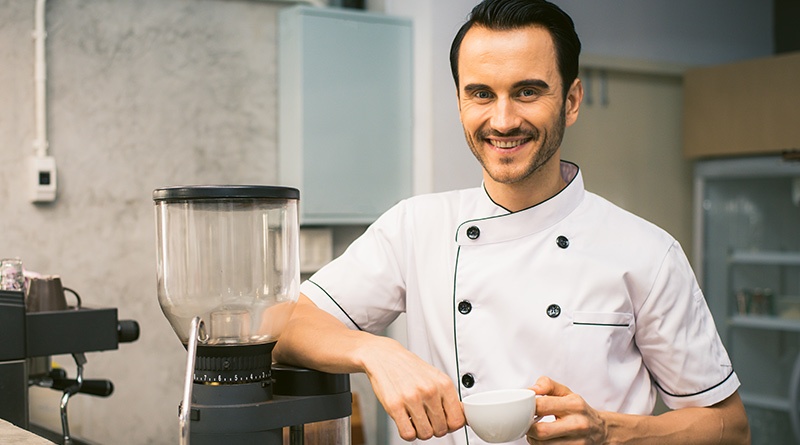 Chefs, along with Carers and Farm Workers should be considered as skilled workers under immigration rules, a survey suggests.

YouGov asked British adults what they thought of the Government’s immigration plans.

The majority of respondents felt staff in those roles, as well as construction workers, lorry drivers and butchers should all be considered as skilled, the results indicate.

According to the survey, 92% of respondents thought chefs and butchers (85%) were skilled but 48% felt hospitality workers were unskilled as did 58% when asked about hotel housekeepers.

Some 67% of British adults who took part felt carers were skilled and as did 58% when asked about farm workers.
Many also indicated they considered HGV drivers (73%) and construction workers (77%) to have skilled roles.

The poll follows the government’s recent pledge to “end the reliance on low-skilled labour coming into the country” with a new points-based immigration system that has no provision for workers considered to be “low-skilled”. The contentious legislation which requires that workers have a job offer from a sponsored employer with a minimum salary of £25,600, is due to take effect on 1 January 2021.

Last month UKHospitality expressed concerns at the new legislation warning that ruling out a temporary, low-skilled route for migration in just 10 months’ time will be disastrous for the hospitality sector and the British people. Business must be given time to adapt.

Chief executive Kate Nichols said: “These proposals will cut off future growth and expansion and deter investment in Britain’s high streets. It will lead to reduced levels of service for customers and business closures. Hospitality is already facing an acute labour shortage, despite investing significantly in skills, training and increasing apprenticeships for the domestic workforce. We are facing record low levels of unemployment, a dip in young people entering the labour market and have the highest vacancy levels of any sector.

“This announcement fails to recognise that hospitality is at the heart of every community in the UK. Damaging the hospitality sector will have a knock-on effect for schoolchildren and the elderly who rely on the sector for their meals. The Government says it is making allowances for staff in the NHS, but it has totally ignored the catering companies who supply the meals to patients and staff.

“We understand the Government’s desire to deliver on the referendum result and its aim of moving to a skills-based immigration system. We fully support the ambition to upskill the domestic population and provide opportunities for people in every part of the UK. These proposals fail to deliver on the Government’s own objective of providing an immigration system which works for the UK’s economy and its people.”