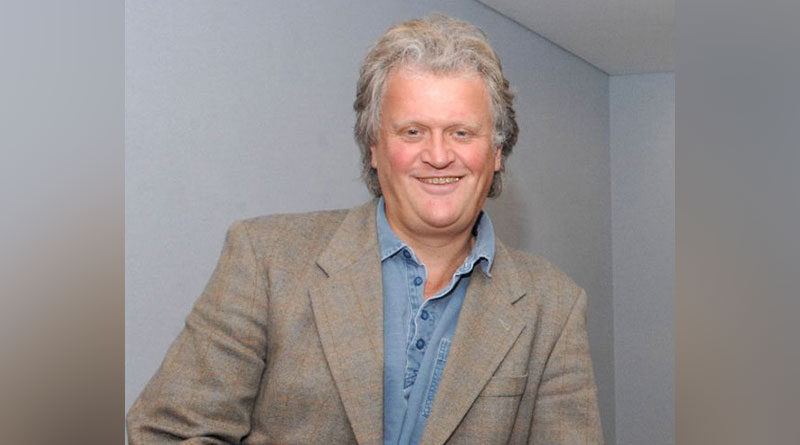 Sales across the J D Wetherspoon estate remain lower than they were before Covid-19 hit, with chairman Tim Martin stating he remains “cautiously optimistic” about the financial year.

The Coffer CGA Business Tracker, which monitors sales for the UK pub and restaurant sector, reported that one-year like-for-like sales for the sector in December 2022 were +15.0%, while Wetherspoon’s like-for-like sales in December were +21.3%. Martin said: “We are cautiously optimistic about the company’s prospects for the financial year. The biggest threat to the hospitality industry is the vast disparity in tax treatment between pubs and restaurants and supermarkets. Supermarkets pay zero VAT in respect of food sales, whereas pubs and restaurants pay 20%.

This tax benefit allows supermarkets to subsidise the selling price of beer. We estimate that supermarkets have taken about half of the pub industry’s beer volumes since Wetherspoon started trading in 1979, a process that has likely accelerated following the pandemic. Pub industry directors have, in general, failed to campaign for tax equality, which is an important principle of taxation. Unless the industry campaigns strongly for equality, it will inevitably shrink relative to supermarkets, which will not help high streets, tourism, the economy overall, or the ancient institution of the pub.”

Wetherspoon’s free cash flow is expected to be substantially in excess of profits as a result of a cash inflow of approximately £170m from the October 2022 sale of interest rate swaps. At 22 January 2023, the company’s net debt was £745m, approximately £60m lower than the company reported at the same stage in FY2020, before the pandemic.