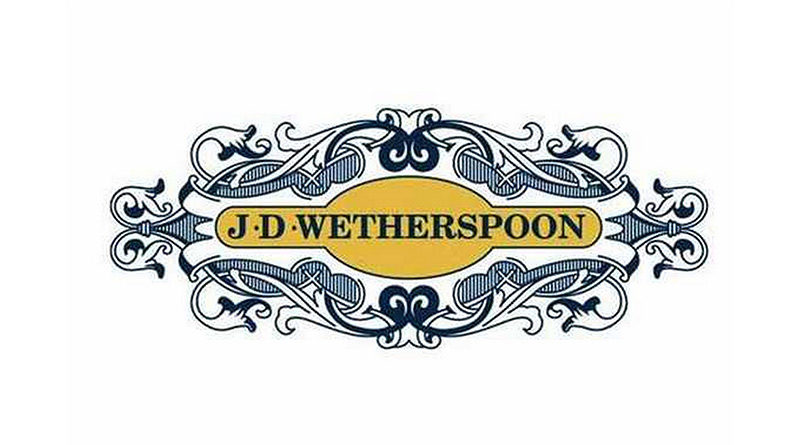 A Wetherspoon pub has banned parents from having more than two drinks if they bring their children to the pub, following issues caused by “drunk parents”.

Posters informing customers of the policy were put up at a Kent Wetherspoon following reports of “unruly behaviour”.

The notice at the Robert Pocock pub, in Gravesend, has since been taken down but the ban, which can be enforced at the discretion of individual managers nationwide, remains in place.

The “provocative “poster said: “As part of our licensing it is our responsibility to ensure that we are protecting children from harm.

The pub said it was “protecting children from harm” after seeing parents let their children “run around uncontrolled”, adding, “Therefore adults in charge of children will be allowed to have one alcoholic drink and a further alcoholic drink with a sit down meal.”

After the limit has been reached, staff have the “legal right to refuse service of alcohol,” it said.

A JD Wetherspoon spokesman said: “The manager took the decision to put the poster in the pub to emphasise to customers that she would not allow parents to drink while their children were running round uncontrolled in the pub.

“The notice had a positive effect, with mostly good feedback.”

Being drunk while in charge of a child under the age of seven in a public place is illegal according to the 1902 licensing act and drinkers can face a fine or even a month in prison in more severe cases.