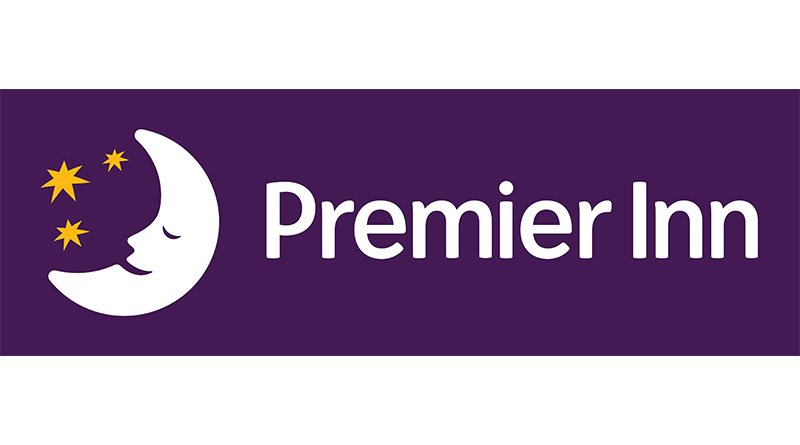 Whitbread, which owns Premier Inn and Beefeater, has issued a warning that 6,000 staff could lose their jobs, citing the economic downturn due to coronavirus lockdown.

The announcement comes as the government’s furlough scheme, which still pays 27,000 Whitbread staff, ends next month. The company said earlier this week that it had begun formal consultations on the cuts, which equate to 18% of its workforce, and expected a large proportion of them to be voluntary

She said: “With demand for travel remaining subdued, we are now having to make some very difficult decisions, and it is with great regret that today we are announcing our intention to enter into a consultation process that could result in up to 6,000 redundancies in the UK, of which it is hoped that a significant proportion can be achieved voluntarily.”

And the scheme will cease altogether at the end of next month, shortly before the Whitbread’s 45-day consultation period will be completed for workers put on notice of redundancy.

The firm said it had taken the decision in the face of reduced demand, citing that it would stop receiving help with staff wages at the end of next month.

Whitbread said it had lost more than three quarters of its sales in the first half the year when hotels and restaurants were forced to close because of the virus.

The company expects the jobs to go by the end of the year, but said the vast majority of its 900 hotels and 350 restaurants would remain open.

It came as the company revealed like-for-like sales crashed 77.6% in the six months to 27 August after lockdown forced the closure of its estate.