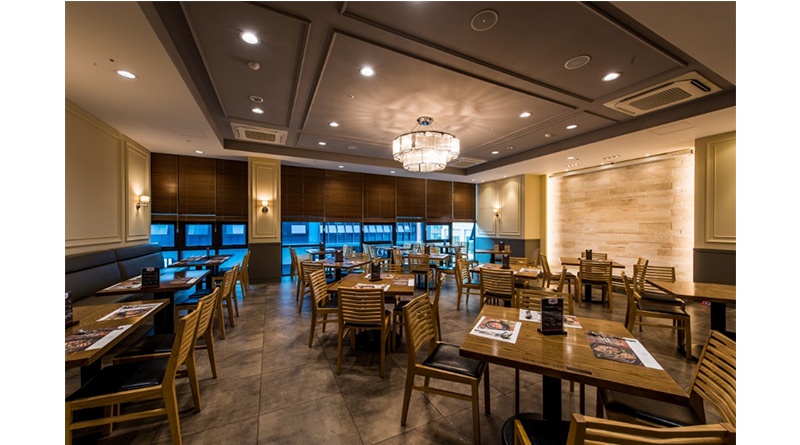 Working lunches could be exempt from recently introduced Tier 2 and Tier 3 coronavirus restrictions due to a loophole, raising the hopes of the beleaguered hospitality sector.

People are prohibited from meeting inside pubs and restaurants in ‘high risk’ and ‘very high risk’ areas such as London, Liverpool and Greater Manchester.

However, Downing Street and local authorities have suggested that meetings inside hospitality venues are allowed as long as they are for ‘work purposes’.

Speaking to the Telegraph broadsheet a number 10 spokesman said that while current guidance advises people to restrict their social contact and work from home as much as possible, “people are permitted to meet indoors for work purposes in high or very high areas”.

The findings, from this second survey of members of all three trade associations conducted by hospitality market research company CGA, paint a catastrophic picture, as the new 3 Tier system comes into force and has been extended to London, York, Lancashire and other areas, with further announcements expected imminently.

UKHospitality chief executive Kate Nicholls said on Twitter that “there is an exemption for work-related meetings which are necessary, but it does not state where this can take place”. She added: “You are allowed to have a business meeting if in a separate room [or] discrete [area] but not over lunch or dinner in open restaurant”.

She added: “As far as I can ascertain from government discussions the exemption for work purposes or business meetings allowing mixed households does not apply in the general restaurant or bar.”