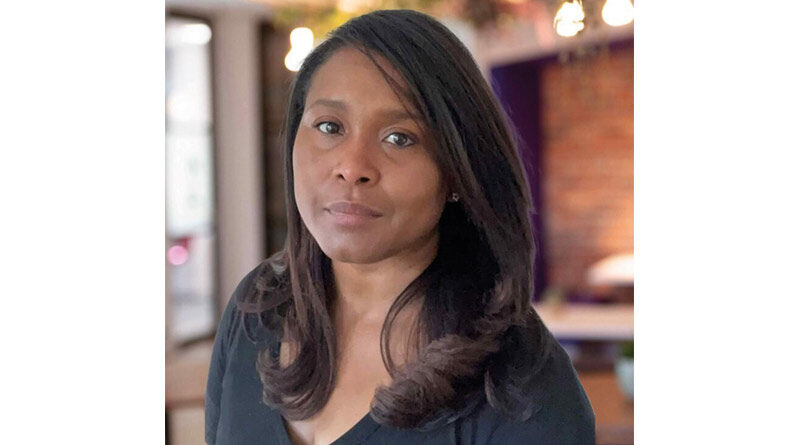 The hospitality sector has been hit hard over recent years by the Covid-19 pandemic, staff shortages, soaring energy prices and the cost-of-living crisis. However, the Government has promised measures to support the sector, but has scored an impressive own goal by not granting automatic licensing extensions in time for the 2022 FIFA World Cup.

Granting automatic extensions would have eased the burden on already struggling businesses and brought a massive financial boost to the sector, with an estimated £91 million predicted to be spent on pints alone during the tournament. This lack of foresight was compounded further by poor timing, with the announcement coming less than a week before the first game; making it impossible for venues to apply for variation to their licences in time.

In order to achieve a licensing extension by the first game (and those of Wales and England), venues would have had to submit a late notice on the same day as the announcement, as the application takes five working days to be processed. As a result, many venues were not granted extensions to undertake activity not included in their existing licence and would not be able to show these popular games.

As the tournament continues, venues may apply for Temporary Extension Notices (TENs), although this is not an ideal solution. Firstly, it is an administrative and financial burden for venues, costing £21 per application, and secondly, it takes 10 working days for the application to be processed. A series of TENs can be extended to cover 26 days but each TEN can only last seven days at a time, with a 24-hour break, venues must be able to predict which games will be popular, meaning preparation is key. Even then the total amount of TENS available to a premises is insufficient to cover the entire tournament.

To ensure their applications for TENs are successful, venues should ensure they have read their licenses thoroughly and are meeting all the requirements. It is possible to indirectly breach conditions by undertaking ctivity not included, and Local Authorities will be particularly vigilant during the World Cup.

With The Society of Independent Brewers warning that 70 per cent of pubs could close in the coming months, the future of hospitality looks uncertain. If the Government want the confidence of the sector, then they will have to answer some tough questions about their decision-making as to why automatic licences extensions were not granted for the World Cup and take strong action to save the sector.