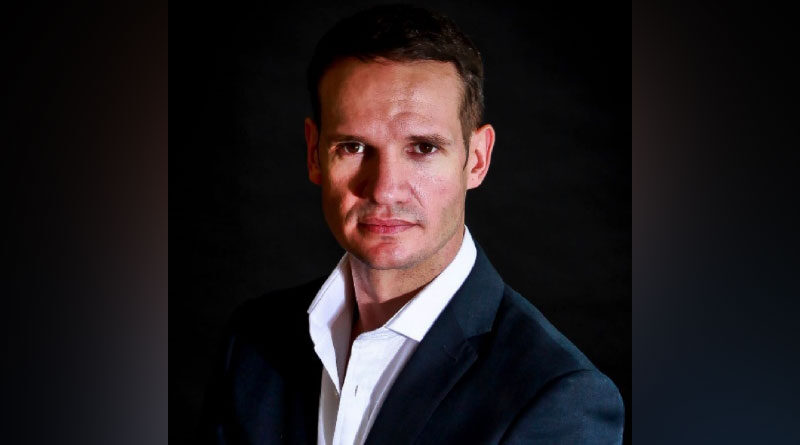 The Society of Independent Brewers (SIBA) has called on the two final contenders for Prime Minister to support the small and independent brewers, one of the UK’s manufacturing success stories that has been hit hard in recent years.

In letters sent to both Rishi Sunak and Liz Truss, SIBA’s Chairman Roy Allkin has asked the next PM to commit to delivering the planned changes to alcohol duty by February next year, to ensure that brewers and community pubs can get the support they need.

Last year the Treasury set out ambitious changes to the alcohol duty system which many independent brewers have already factored into their business plans. Final details were expected to be announced in the Summer, but have now been pushed back to at least the autumn, leaving brewers in limbo and putting the delivery of these changes at risk.

“I have written to both Rish Sunak and Liz Truss asking them to commit to the reforms to alcohol duty but also go further and enhance the draught duty rate to bring the support the hospitality sector needs to survive and thrive into the future.”
SIBA is asking the two leadership candidates to not only deliver changes on time by 1 February 2023, but furthermore to introduce the Draught Duty Rate as soon as practically possible. This new rate offers a duty discount on beer sold in pubs and offers a gamechanger for the sector.

SIBA has is also calling for the new PM to go further with the scheme by extending the discount to 20% and including the 20 and 30 litre containers used by small brewers and community pubs. “It is absolutely vital that the proposed draught duty rate applies to the twenty and thirty litre containers most often used by small brewers, or risk this preferential rate only being of use to Global lager brewers.” Allkin added.

This comes as the sector faces a great deal of uncertainty with the combined impact of supply constraints and price increases as well as still being on the road to recovery from the pandemic.