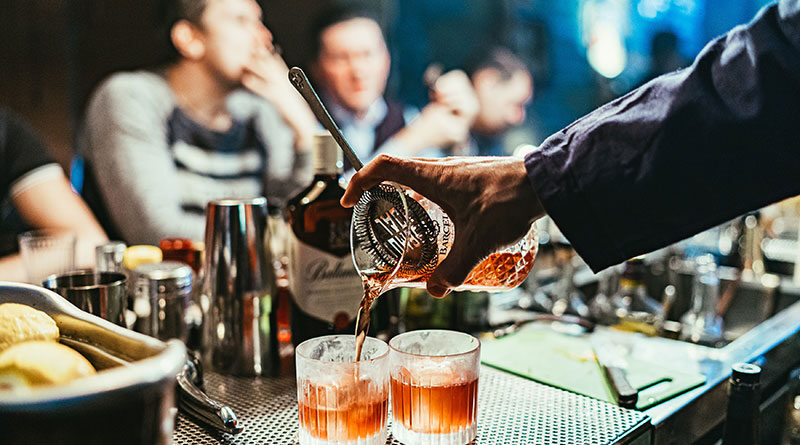 Just about half (48%) of night-time businesses are ‘barely breaking even’, with a further 20.2% losing money, according to a survey by the Night-Time Industries Association (NTIA), which asked respondents if their business was still profitable based on the increase of trade cost.

Half of businesses have seen a 30% increase in operating costs compared with pre-pandemic levels. Almost 45% are “unsure” if their business will survive the next 12 months, with an additional 20.8% stating they are “not confident”.

Those who had renewed both gas and electricity contracts in the last four month have seen a 37% increase in energy costs, with contract renewals in electricity seeing up to a 54% increase and gas contracts seeing up to 151% increase for businesses. The NTIA also said there was “still some way to go” to see the true impact of cost inflation, with over 53.8% of businesses still to renew energy contracts.

Michael Kill, chief executive of the NTIA, said: “These figures are extremely hard to ignore, the situation is worsening day by day, with operating costs becoming untenable. We are starting to see the impact on customers through slowing tickets sales, bookings and frequency of visit.

“Our industry is still extremely fragile, many will struggle to survive another crisis. Time is running out, the Chancellor must act now, and answer the calls from the industry to reduce VAT back down to 12.5% and an energy cap for SME businesses.”