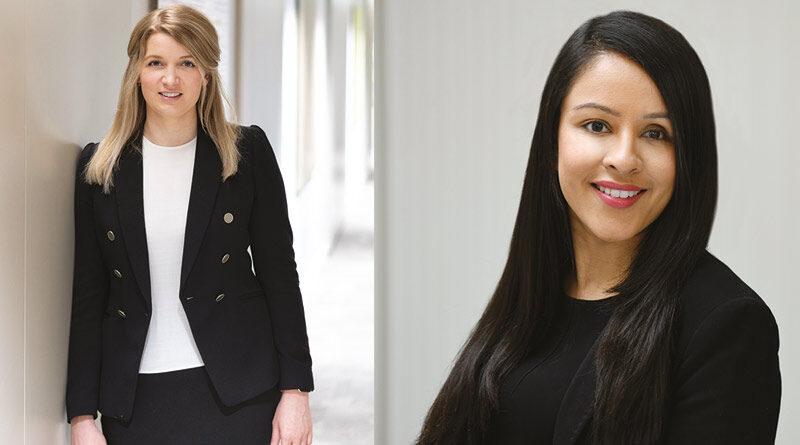 Prior to Brexit, 42% of jobs in the hospitality industry were filled by EU Nationals, who could previously exercise their free-movement rights without the need for a UK visa. Brexit, compounded by those returning home during the pandemic, has heavily impacted the recruitment of workers. The Migration Advisory Committee (‘MAC’) has identified Hospitality as one of the most impacted sectors due to reliance on EU workers (second only to logistics ). As a consequence, one in seven vacancies remain unfilled (double the pre-pandemic level ), with companies now struggling to keep up with the demands of consumers, which, post-pandemic, are growing rapidly and demand now exceeding pre-pandemic levels. As a result, some establishments have completely closed, some are operating at a reduced capacity and others have had to reduce trading hours to maintain service standards.

In a bid to tackle the recruitment crisis, industry leaders petitioned the Government to allow EU nationals to come to the UK to work in hospitality for up to two years. This was rejected. It is understood that the Government was guided by the MAC who identified hospitality as a sector where risk of worker exploitation was a concern, indicating that “Exploitation …may be a problem where the migrant is tied to a specific sector… this is one reason that the MAC has generally not been supportive of occupation or sector-specific visas.” In addition, a report found that 67% of hospitality roles could potentially be automated . The sector however disagrees; noting a desire from consumers for personal service.

Whilst a sector-specific two year hospitality visa isn’t forthcoming, there does remain hope that the UK will negotiate the EU becoming partners in the Youth Mobility visa programme – a two year, unsponsored, working holiday visa for those under 30 years of age which the UK already offers to some commonwealth and other trade partner countries.

In the interim, the industry is getting to grips with existing immigration options.

Retaining EU Nationals
In 2019, the Home Office introduced the ‘EU Settlement Scheme’, whereby EU Nationals who were residing in the UK before 31st December 2020, could make an application to remain in the UK. Anyone holding EU Settlement status can be employed without restriction.

The Government expects that the EU Settlement scheme has enabled businesses to “retain their stock of workers” however it does recognise that “this pool of workers will diminish over the long term[which]…may make filling vacancies more difficult…especially for sectors dependent on EEA workers … who are now ineligible for sponsorship” .

Individuals in such roles can be employed on full-time permanent contracts.
Businesses should however note that not all roles are eligible for visa sponsorship – it’s impossible to sponsor front of house staff and more junior positions. Industry leaders have continued to call for some lower skill roles to be added to the Shortage Occupation List to facilitate sponsorship, including waiting staff and hotel receptionists. It remains to be seen whether these roles will be added.

Benefits of sponsoring visas
Sponsoring an overseas national provides a sense of security for employers. Employers typically sponsor someone for up to five years at a time, during which employees would not be able to work for another employer (although employees are entitled to change roles and secure sponsorship by another company).

Another benefit is that after five years, individuals can apply for indefinite leave to remain – meaning costs are time-limited for businesses and employees benefit with long-term stability for their family.
Challenges of sponsoring visas

Cost
This route can be costly for two reasons; firstly, the employer will need to pay the employee a set minimum salary and secondly the cost of making the application is expensive.

To break it down, the current application costs are:

Although some of these fees can be paid by either the employee or employer, it can nevertheless be a costly process. Particularly, as the above does not account for costs for English language tests, dependant family, relocation costs, flights or accommodation, which will all need to be factored in, before making and/or accepting an offer. In addition, all visa fees must be paid upfront and in full.

Eligibility
As well as cost, individuals also need to meet the English language requirement, which could prove to be challenging for certain individuals as written English is tested as well as spoken.

Flexibility
The sponsored work visa largely enables full time permanent positions. Due to cost, minimum salary requirements and visa conditions, its less likely business will sponsor those wishing to work part time hours or seasonal contracts.
Alternative Visa Routes
Businesses may consider alternative visa routes (if eligible) which include:
– Graduate route – offers the opportunity to remain in the UK for at least two years after successfully completing a course in the UK
– Youth Mobility Scheme – applicable for individuals between the age of 18-30, and from a select number of countries.
– Ancestry – applicable for commonwealth nationals who have British born grandparents

Recruitment
Although it is common practice to use recruitment agencies to hire workers, it is important to be aware of unscrupulous recruitment practices, such as the encouragement of modern slavery, which is common within the industry .

Conclusion
To conclude, currently, there is no short-term solution to the hospitality recruitment crisis. Despite efforts to attract workers in the domestic market, organisations will also need to consider alternative visa routes to recruit overseas nationals in order to keep pace within the marketplace.