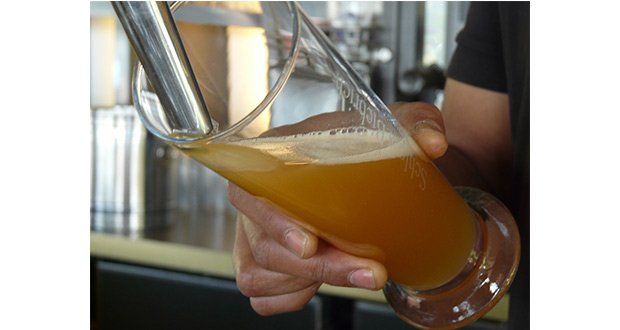 Anti-beer tax campaign group Long live the local have released a video based on a now closed pub aimed at highlighting the impact taxation has on the on trade .

In the last three years, more than 3,000 pubs have closed – that’s 3 pubs closing their doors for good every day, and Long Live the Local is a campaign backed by a broad alliance of pubs, brewers and industry bodies who together form Britain’s Beer Alliance, celebrating the vital role local pubs play in our community, culture and economy whilst highlighting the pressure they are under from a range of taxes including beer duty, business rates & VAT. £1 in every £3 spent in a pub already goes to the taxman.

Last year 116,794 people signed the campaign’s petition almost 50,000 wrote to their MP asking for a cut in beer duty and more than 19,000 pubs displayed their support with ‘Long Live The Local’ pub kits.

Then Chancellor Philip Hammond acknowledged the voices of pub goers, publicans & politicians and froze beer duty protecting jobs & future investment, however, the campaign says there is more to do!

The video is a 30 minute documentary highlighting the Horns Lodge pub in East Sussex where locals discuss the pub, its value and role to the community, and the battle pubs face to continue to trade.

Campaign director David Cunningham said we are seeing even more support from pub goers and publicans this year, driven by more emotive and powerful creative such as these phones. When we deliver the petition to number 10, as many as 200,000 people will have signed, and close to 100,000 will have written to their MP, demonstrating just how much people care about local pubs”

A beer duty increase is once again planned in the Autumn Budget, and the campaign group are encouraging all pub goers and publicans to sign the petition and email their MP to ask for a cut in beer duty. This will help pubs remain at the heart of the communities they serve and continue to make a vital contribution to the UK culture and economy.