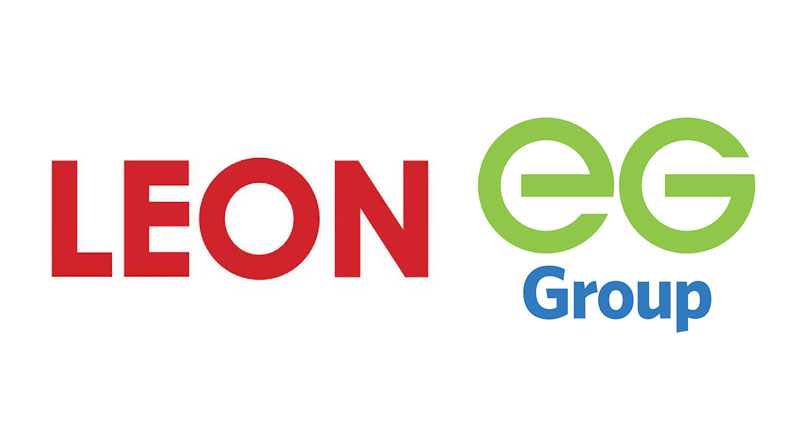 Leon has been sold for an estimated £100 million to the billionaire brothers who purchased Asda.

EG Group, run by Mohsin Issa and Zuber Issa, has bought the 70-strong restaurant chain, which was founded in London in 2004 by John Vincent, its chief executive, Henry Dimbleby, Boris Johnson’s national food tsar, and the chef Allegra McEvedy, both of whom left the business a few years later.

Following the acquisition for a reported £100m, EG plans to invest in the chain and broaden its current foodservice offering, which includes the likes of KFC, Subway, Greggs and Starbucks stores run from its petrol stations.

Leon, which employs 700 people, was majority-owned by two private equity firms, Active Partners and Spice Private Equity, with stakes of 30% and 40% respectively has 71 restaurants, of which 42 are company-owned sites in Britain, with a strong presence in London. It also has 29 franchised sites, mainly in airports and stations in the UK and the Netherlands.

Co-founder John Vincent said : “In some ways this is a sad day for me, to part company with the business I founded 17 years ago in Carnaby Street. But I have had the pleasure of getting to know Mohsin and Zuber across the past few years. They have been enthusiastic customers of Leon, going out of their way to eat here whenever they visit London. They are decent, hard-working business people who are committed to sustaining and further strengthening the values and culture that we have built at Leon, a business that has my dad’s name above the door.

“Mohsin and Zuber will not just be superb custodians of the Leon brand, through EG Group they have the vision, investment appetite, foodservice expertise and network scale to take Leon to many more people and places. This is what Leon has always been built for and I am confident under the new ownership, the brand will flourish and have even greater appeal to a broader customer base, especially outside of London.”

“Thousands of people have been part of creating the Leon experience. Each has left their mark, and I would like to thank everyone inside Leon, our partners and suppliers, and our guests who have visited us about 200 million times so far. We have tried hard, done some good things, made a healthy amount of mistakes, and built a business that quite a few people are kind enough to say that they love.”