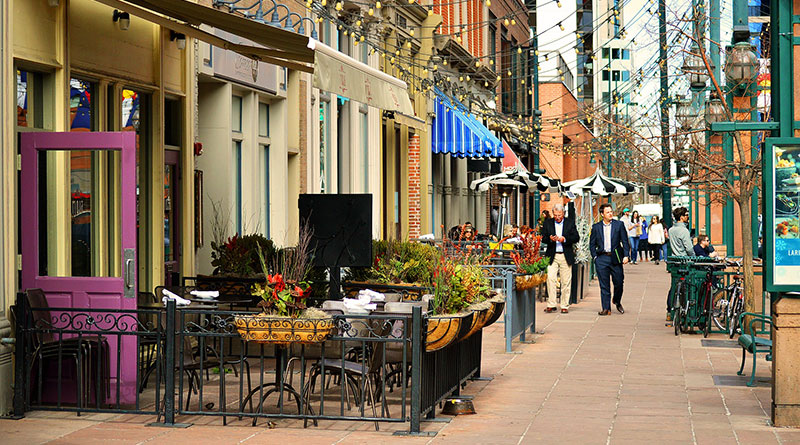 Pubs have returned quicker than restaurants as consumers eat and drink out again, but three quarters of England’s licensed premises remain shut.

Just under a quarter of England’s licensed premises have opened for trade in hospitality’s first week back for outdoor-only service, according to latest figures from the Market Recovery Monitor from CGA and AlixPartners.

A total of 20,832 venues were trading again by Thursday 15 April—23.2% of England’s 89,953 known licensed sites. Re-openings have been more widespread in the pub sector than restaurants, thanks to the wider availability of beer gardens, patios and other outdoor areas. Four in 10 (39.1%) of England’s food pubs have been open, alongside almost one third of community pubs (31.6%) and high street pubs (29.9%).

Reopening has been more difficult in the restaurant sector, where outdoor trading space is often limited. Fewer than one in eight (11.8%) sites in the independent-led restaurant segment have opened, though casual dining restaurants (23.5%) have been quicker to return.

By region, openings have been spread quite evenly across the country, reaching a high of 24.4% in the Central and East, and a low of 21.8% in North England. All licensed premises in Scotland and Wales remain closed until later this month.

Karl Chessell, CGA’s business unit director – hospitality operators and food, EMEA, said: “The return of outdoor service is a welcome first step on the road to recovery for England’s hospitality sector, and for pubs in particular. Venues that have been able to open have worked hard to give people the eating and drinking out experiences they have missed for so long, but they remain subject to major operational constraints and the unpredictability of the British Spring weather. Three in four venues in England remain closed, and while some may open over the next few weeks, we will have to wait another four weeks until it is feasible for many hospitality venues to reopen again. Until then, operators deserve support from local authorities to make the most of outdoor trading space—not to mention some sunshine.”

Graeme Smith, managing director at AlixPartners, said: “With the vast majority of the sector remaining closed until next month’s planned indoor reopening, operators will be hoping that the next phase of Government’s roadmap remains on track. While reports of strong consumer demand this week are welcome and while operators are driving sales where possible through use of their outside spaces, the stark reality is that this trading represents a small proportion of normal revenues and most will be making a loss. Many challenges remain during this reopening phase and the months ahead.”