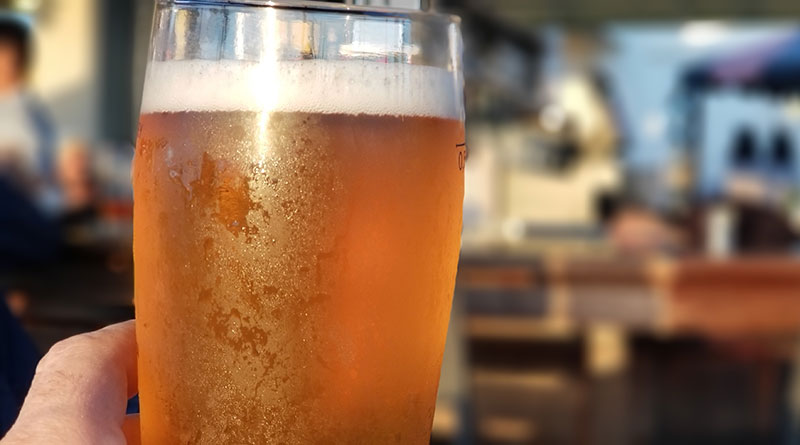 The indoor reopening of Wales’ hospitality businesses should be brought forward to at least align with England and Scotland’s commitment to opening doors on 17th May and even earlier if possible, says UKHospitality Cymru (UKHC).

“Covid-19 cases in Wales are currently the lowest number since we were open for business in last Autumn, below 20 per 100,000. Our vaccination programme is a huge success,” said UKHC Executive Director, David Chapman.

“This week Scotland joined England in announcing opening indoors on 17th May. We are opening on a very limited basis outdoors on 26th April, some two weeks after England, yet we have been closed longer. The indoor opening ‘soft target’ remains before the end of May.

“UKHC is asking him to reopen the industry. Customers are keen; businesses are desperate; workers want stability and a release from uncertainty and anxiety about their jobs. An early opening would help key businesses survive, boost local communities and the Welsh economy as a whole and lift the mood of Wales tremendously,” said David Chapman.