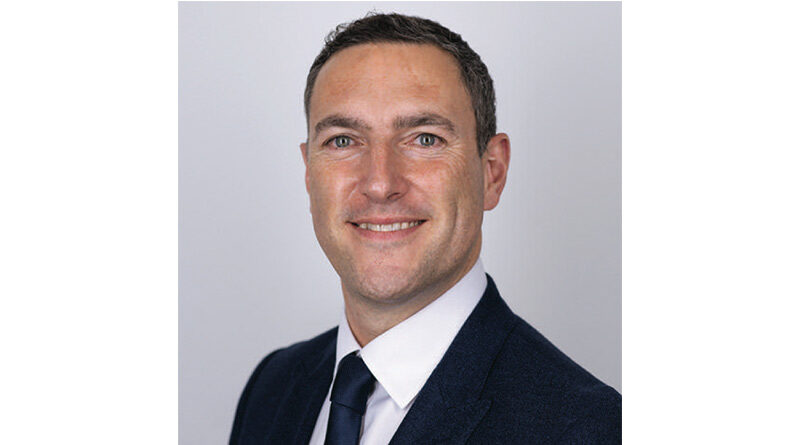 While it’s no surprise that the hospitality sector has been impacted by the pandemic with 81% of those who lost their jobs between February 2020 and May 2021 coming from the accommodation food and services sector, the fact is that there is still a huge deficit in workers required to ensure survival of many employers – even if latest ONS figures from June 2021 found employees with- in the hospitality sector were still 200,000 below pre- covid levels in February 2020, (including furloughed employees). Now with a ‘keep open’ government policy directive this deficit only looks certain to grow in 2022.

For example, from April to June 2021 there were an estimated 102,000 job vacancies in hospitality, nearly five and a half times higher than the 19,000 recorded in December to February 2021 – and higher than pre-pandemic levels.

This has resulted in a recruitment bottleneck where hospitality businesses are looking to increase employment, but currently cannot recruit the numbers necessary amidst a perfect storm of issues.

Closures due to the pandemic forced a lot of other workers into different sectors and many are not returning.With a high proportion of EEA and Swiss workers, the sector experienced a high number returning over- seas to be close to families, or to seek other work opportunities.These workers have been unable to return due to ongoing border restrictions and due to a huge change to the immigration rules during the pandemic and the end of free movement on 31st December 2020.

Although many EU hospitality workers made applications for settled or pre-settled status under the EU Settlement Scheme (EUSS) to protect their ability to work in the UK, many did not, or have remained outside the UK and lost their ability to return for long term working purposes.Although some may still qualify under the EUSS or under the family route, other avenues must be explored.

Despite recruitment being an acute and urgent problem, the government has rather unhelpfully recommended that the sector simply focuses on training the domestic workforce rather than relying on labour from abroad.

In a news report from the BBC, a government spokesman said: “Our dedicated work coaches are supporting people into work, including in hospitality, and through the Kickstart Scheme we’re offering generous incentives to employers to recruit, with hundreds of young people starting work every day.”

This approach does not help meet the immediate demand for skilled Chefs who often require years of experience to ‘reach requisite skill level’. Hospitality has also not been granted a reprieve under any seasonal worker scheme, so work sponsorship is the only likely option for businesses right now.

Qualification under work sponsorship has been a rare commodity for hospitality staff since 2011 (apart from speciality / head chefs with high pay), however a positive change on 1st December 2020, made work sponsorship an option for a host of hospitality job codes including restaurant and catering establishment managers, wine bar managers, bakers, chefs, bar, kitchen and restaurant floor managers and hotel managers. Unfortunately, waiting and bar staff do not qualify for sponsorship under the current rules.

As establishments have been opening fully since the summer, Migrate UK has seen a ten-fold demand for sponsor licences for restaurant chains and independents who have been seeking suitably qualified domestic staff, in many cases for well over six months, without success.

The fact that businesses are not only willing to pay much higher pay than the ‘going rate’ but also multiple Home Office fees shows the extent of the recruitment problem in the sector. For example, to take on a sponsored worker, employers will need to pay for a licence valid for four years, currently £536 for small sponsors (as defined by the Companies Act) and £1476 for all others, then, for each worker; a Certificate of Sponsorship (up to £199) plus a ‘Skills Charge’ (£364 / £1000 per year of sponsorship) depending on the size of the organisation. Employees are liable for a visa (up to £1400 for a 5 year visa) and an ‘NHS Surcharge’ (£624 per year of sponsorship). Dependants are also liable for NHS charges and visa fees.

Other drawbacks include the requirement for each worker to prove they meet an English language requirement, although this is often more an inconvenience due to fees, should a test be required. Regardless of these drawbacks, many hospitality employees still wish to return to the UK for new opportunities as the employment situation in their home country is bleak.

The best advice is for hospitality employers to be prepared and apply for a sponsor licence so a business has the ability to employ non-settled citizens to fill a skilled vacancy as needed. Survival is key and once a business has a licence, larger operations are often making multiple requests to sponsor overseas workers – in many cases, over eight at one time.

For all sectors, holding a licence provides a competitive advantage in the recruitment market as once a qualifying talent is identified, it could take as little as three weeks to onboard them before they start serving paying customers.