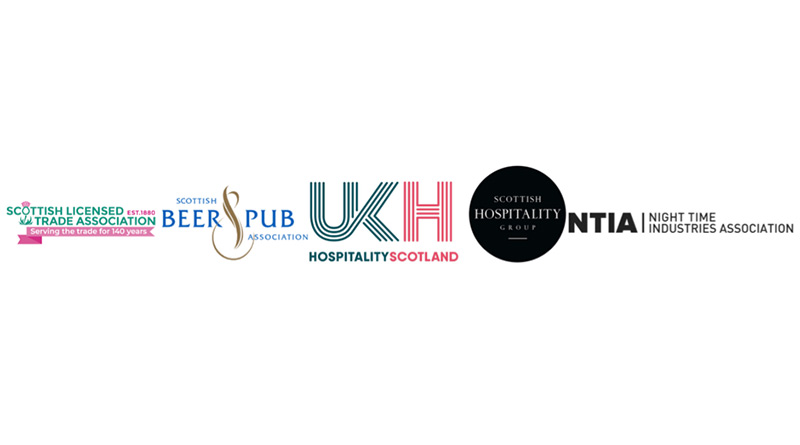 In a Joint Statement the group’s spokesperson, Paul Waterson said:-

“The Scottish Government’s response to our pre-action letter fails to address the group’s concerns on the Government’s obligations as to constitutionality, accountability, consultation and evidence which are incumbent on the Scottish Parliament and Scottish Ministers.

Whilst the regulations at the time of our pre-action judicial review letter have been replaced by the Government’s Covid-19 Strategic Tier Framework, there still remains the serious issue of Government reliance on introducing regulations, rushed through with the use of emergency powers and with no realistic opportunity for consultation or consideration. Something which has been highlighted as a concern by MSPs themselves.

There also remains an absence of any substantive or qualitative evidence of the effect the operation of hospitality and licensed premises have on the spread of Covid-19 despite the sweeping and draconian restrictions which have been and are increasingly being imposed on our industry. These restrictions put at risk the very survival of our industry.

The recent increased restriction moving 11 local authority areas into level four suggests that the closing of pubs and bars in October in five health board areas for three weeks prior to the introduction of the tier system, did little to bring down the rate of Covid-19 infections and yet again there was no meaningful engagement with our industry and no evidence to prove that the virus is being spread within the licensed hospitality sector.

Public Health England recently released data on the proportion of all common locations for those who tested positive for Covid-19. The data revealed that the top three were supermarkets (18.3%), Secondary Schools (12.7%), Primary Schools (10.1%).   Pubs and bars were (1.6%), hospitality (1.5%) and Restaurants/Cafes (1.0).”

The initial increase in engagement, since service of the group’s pre-action letter has been welcomed, but the group are keen to see that engagement increase and move on to full consultation.   This has not been achieved yet and in a second letter to the Scottish Government the group has sought a number of assurances and undertakings including:-

“The group of course accept the huge challenges that the nation currently faces. The sector is more than willing to continue to play its part in the suppression of Covid-19. It is clear that there is more work to do in ensuring that the sector’s position both in what it can do to assist, but also what catastrophic financial harm is being done to it, is fully understood by the Scottish Government.

“The battle continues to save Scotland’s hospitality sector.”