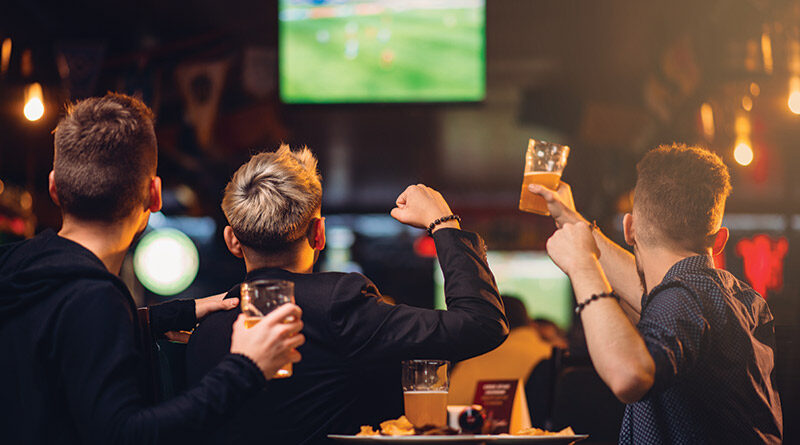 The British Beer and Pub Association (BBPA) has estimated 24.5 million pints could be sold in UK pubs during the Guinness Six Nations Rugby Championship this weekend, providing the sector with £100 million and giving HMRC a windfall of £28 million from beer duty and VAT.

Using the BBPA’s beer sales volume survey alongside data from CGA, based on the fixtures this weekend and potential tournament outcomes, the trade body estimates that UK pubs could receive a boost in sales of an additional 2.6 million pints compared to a March weekend with no Six Nations fixtures.

This boost in beer sales coincides with a recent increase in consumer confidence following the ending of all restrictions that was announced last month.

All games will be available on BBC and ITV, meaning the Great British pub is set to be the place to watch the championship, driving extra sales for pubs compared to a usual weekend at this time of year.

“There’s something quite special about watching live sport on the television in a pub full of atmosphere with friends and family, so it’s great to see consumer confidence on the rise and so many rugby fans planning to watch the Six Nations at their local.

“With an exciting set of round four fixtures coming up this weekend, the return of the Six Nations will be a welcome boost to our sector as we expect 24.5 million pints to be sold.”