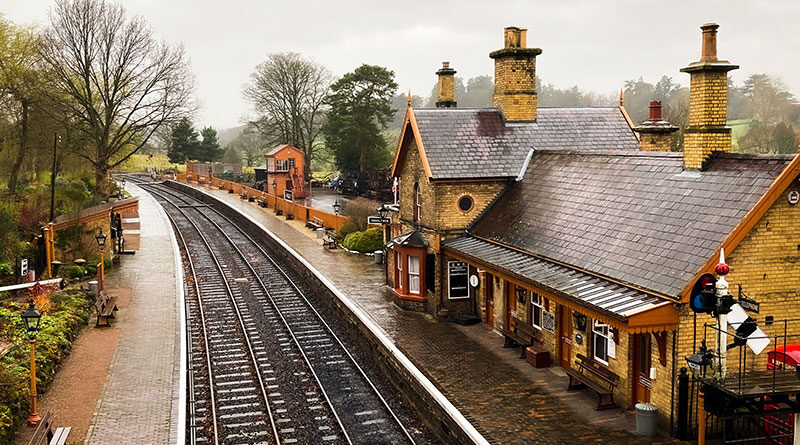 With just two weeks to go until the first planned December rail strike the British Beer and Pub Association, British Institute of Innkeeping, Night Time Industries Association, Mayor of the West Midlands Andy Street and the Association of Town and City Management have (29 November 2022) written an open letter to the negotiating parties in the rail dispute stressing the urgent need for a resolution.

Regarding the letter and the ongoing disputes Emma McClarkin, Chief Executive of the British Beer and Pub Association said:
“The weeks leading up to Christmas are the busiest of the year for pubs, and they were looking forward to trading normally for the first time in three years, but news of these strikes have dealt a serious blow in an already critically difficult economic climate. Every day we go without a resolution is another day of damage to the industry, with cancellations being made and Christmas parties called off.

“Our industry desperately needs a boost this Christmas and so we are urging all parties to find an urgent resolution to rescue this festive season from ruin for our pubs.”