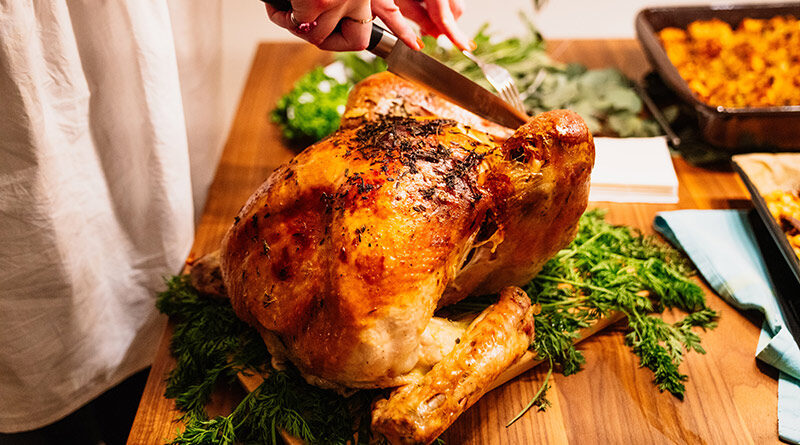 Turkey prices this Christmas are set to soar, with shortages predicted due to the ongoing rise in avian flu.

One in two free range turkeys bred for Christmas have died or been culled in Britain’s worst-ever outbreak which has left many poultry farmers thinking of throwing in their lot. The highly contagious disease, which affects wild birds as well as poultry, is impacting the supply of farm-fresh turkeys as infected birds die or are slaughtered to prevent spread.

British Poultry Council chief executive Richard Griffiths told the Environment, Food and Rural Affairs Committee:
“The usual amount of free range birds grown for Christmas is around 1.2 to 1.3 million. We have seen around 600,000 of those free range birds being directly affected.

“The scale of this outbreak is unlike anything we have seen before” Mr Griffiths said. “Its intensity poses a risk to UK food producers, and our food supply.”

A billion birds are reared every year to provide half the meat the nation eats. Businesses are doing all they can to avoid impact to people’s dinner tables but at a time when access to affordable, nutritious food is more important than ever, avian influenza-related challenges must be addressed to support British businesses feeding the nation.

Poultry farmer Paul Kelly told the committee that “without a vaccine or a compensation scheme that is fit for purpose, farmers are less likely to take the risk of growing poultry.”

Healthy domestic production is essential for our national food security. If Government does not prioritise business continuity and tackle pressures to mitigate the impact of avian influenza, the consequences are likely to manifest in UK food supply.

“Risk must be expanded to include commercial viability,” said Mr Griffiths. “The conditions of this outbreak are unlike anything we have seen before. More farms have been affected and because of that the concept of ‘risk’ has changed. Contingency plans and measures must reflect that change. This is about our businesses, and ultimately our food security. We have to be able to feed ourselves.”

The challenges wrapped up in avian influenza are only exacerbating existing pressures deriving from Brexit, inflation and an ongoing labour shortage. “Production costs have increased up to 18%,” reported Mr Kelly. Combined with resource pressures and trade issues, current structures must be reviewed to handle the intensity of the outbreak.

“The challenge for lot of smaller seasonal producers that produce Christmas poultry, they have their flock on their farm and when it is infected, those turkeys will die within four days,” Mr Kelly said.