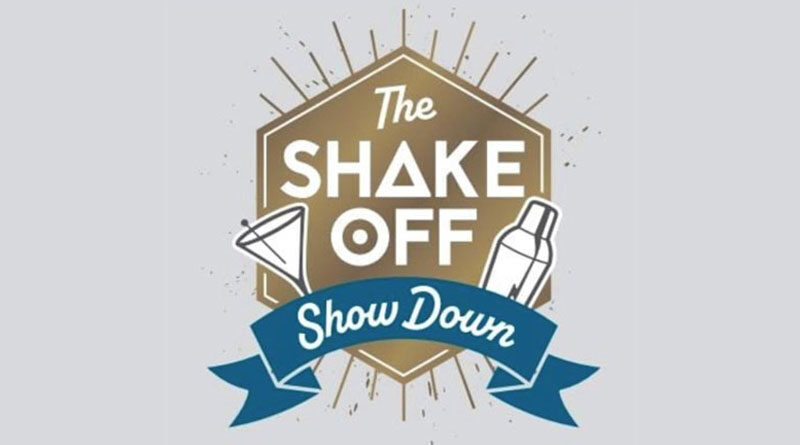 Be At One’s Bartender cocktail competition, The Shake Off Showdown has returned for another year and the competition is bigger and better than ever.

Be At One’s cocktail competition named The Shake Off Showdown returns for 2022 with some exciting changes being made to enhance the competition. This year, the competition is being sponsored by Diageo, which sees four premium drinks brands including Tanqueray, Johnnie Walker, Ketel One Vodka and Casamigos Tequila chosen as the focuses for the competition that bartenders can get creative with. Each submission will have to adhere to Be At One’s guest service parameters, taking no more than 60 seconds to create, ensuring speed of service, be served in the bar’s premium glassware, and contain the brand’s carefully curated selection of spirits and mixers.

There are also bigger prizes up for grabs this year, including a trip within the UK and a big finale event in London. The winner of the competition will take home a prize of £1000 and see their creation included in the next Be At One cocktail menu. There will also be a £1500 fund for a team party. Second and third place will also receive a cash prize and their drinks to be considered for seasonal specials on the Be At One menu.

The Shake Off Showdown competition has been created to give bartenders at Be At One across the country, the opportunity to showcase what they do best, demonstrate their creativity when it comes to cocktails and innovate and create a cocktail that has never been seen before.

Helen Charlesworth, Managing Director of Stonegate Group, said: “We are really thrilled to host The Shake Off Showdown for another year, and see all the brilliant creations our bartenders come up with. The Shake Off Showdown is something everyone at Be At One and indeed Stonegate thoroughly enjoys, so it is great to be able to make the competition happen again, with lots of new changes making it much more exciting. This competition really allows Be At One bartenders to perform and execute their skill to the highest quality. We are all looking forward to seeing what this year’s competition has to offer.”

The competition is open to all Be At One team members. Entries must be submitted, including a video representation of each cocktail submission, by 10pm on Monday 28th February before judging takes place and the finalists being announced by Friday 11th March, with the final showdown event taking place at the end of March or early April.