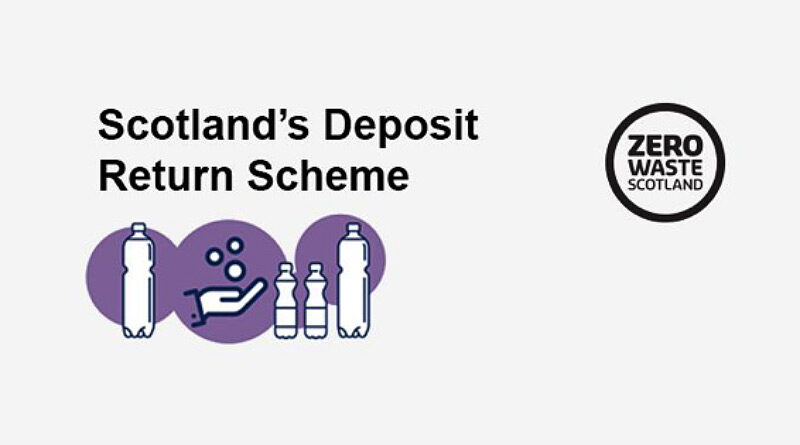 The Scottish Beer & Pub Association (SBPA) cautiously welcomed the Scottish Government’s announcement to delay the introduction of the Deposit Return Scheme (DRS) to 16 August 2023, but the new timeframe remains a significant challenge.

The SBPA, which is a founder member of Circularity Scotland Ltd – the government appointed scheme administrator – also warned that challenges remain in implementing DRS including putting infrastructure in place ahead of the scheme being rolled-out, as well as renewed pressure due to the coronavirus pandemic.

“The beer and pub sector cautiously welcomes this delay, which now allows Circularity Scotland additional time to deliver a successful roll-out of the Deposit Return Scheme and for brewers and publicans to prepare for such a huge change in operations. Unfortunately, due to a variety of factors, it would have been impossible for the scheme to be ready any time before the new date. Indeed, even the new date will be a major challenge for our sector.

“There are still a significant number of challenges which will need to be overcome between now and introduction, as well as significant additional costs for producers, retailers and customers which the pandemic has worsened. There is also a tremendous amount of infrastructure required to deliver a scheme of this magnitude and it is imperative we get it right. The rise of the omicron variant has also impacted at the worst possible, with every month being critically important to business.

“The industry strong preference was for a UK-wider scheme. Introducing a DRS in Scotland effectively creates a separate market for all products captured by the scheme. This changes the logistical operations of all producers based domestically, but also those who sell products into Scotland from the rest of the UK and internationally and increases costs and complexity.

“Giving industry and the scheme administrator this additional time was the only workable option and we’re pleased the Scottish Government have listened.”