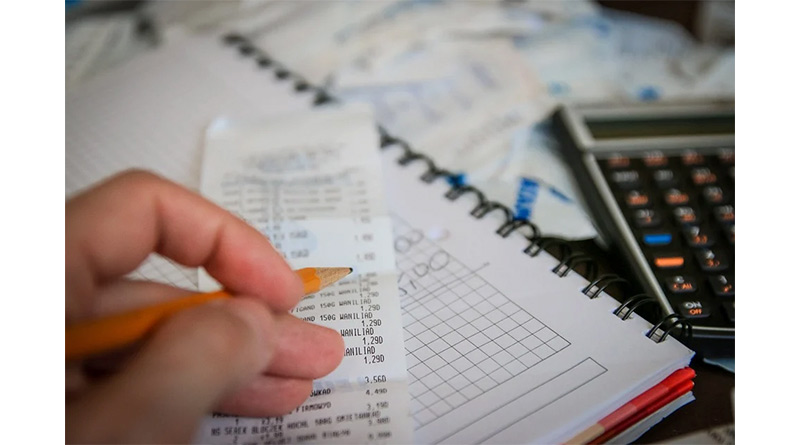 Calls from Chris Whitty for people to scale back their Christmas plans after Britain hits its record 78,000 Covid cases a day has had a massive knock-on impact on the retail, hospitality and leisure sector, which now urgently needs Government support says Colliers.

As the public is heeding government advice to rein back from going out to limit the spread of the virus, restaurants have been losing bookings-with some now closing- in what has traditionally been their busiest time of the year.

Colliers says the Government must step in to financially  support the sector, which is only just getting off its knees following the extremely difficult 18 months since Covid-19 first struck.

As John Webber Head of Business Rates at Colliers said, “It is ironic that on the day the Act of Parliament outlawing rating appeals became law, the Government through its announcements has damaged businesses in cities throughout the country who rely on visitors – this includes not only restaurants / bars and retail but also serviced offices.”

He added, “Although we are not yet in an official Lockdown such as we saw at the beginning of the year, we might as well be for the impact the Government’s public health messaging is having on public behaviour. With calls to work from home as much as possible and to reduce socializing yet again, the retail/ hospitality industry is losing custom at a rate of knots, costing billions of pounds.  This should surely be accompanied by some sector specific financial support from the Treasury.”

This time last year, businesses in this sector were receiving subsidies via the furlough scheme, a 100% business rates relief on the properties they occupied and were in receipt of substantial government grants. Now with the furlough scheme ended and the sector only receiving a capped two thirds discount to their business rates bills, financial support is much more sketchy. The £2 million cap on rates relief per business that came in after June has meant relief is very limited for the larger chains- the ones responsible for the bulk of employment in the sector.

According to research one tenth of British restaurants closed their doors permanently due to the pandemic and 1000 pubs/restaurants closed in the 3 months, July to September 2021, after the restrictions were lifted- that’s 16 per day.

“The industry was only just starting to recover,” says Webber, “And now it’s being hit for six again. The Chancellor needs to come out of the shadows and announce some key reliefs and he needs to do it now. “