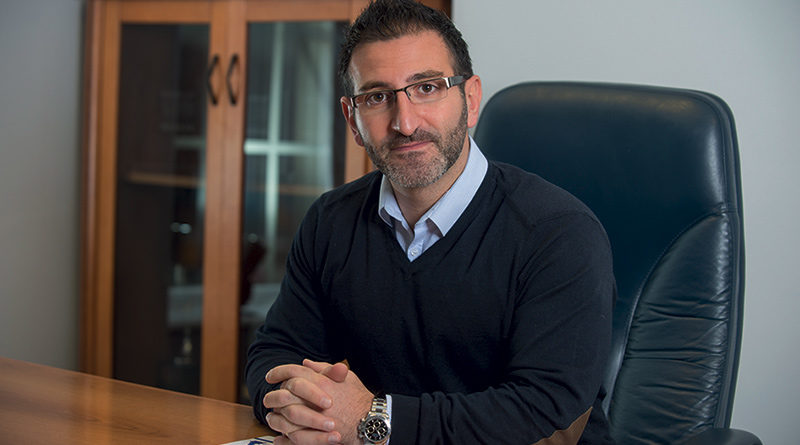 Following Prime Minister Boris Johnson’s landslide victory in this month’s general election, it is now very likely that his mandate to ‘get Brexit done’ will be passed and Britain will leave the EU at the end of January 2020.

Although the absence of details of any trade deal or even a ‘no deal’ scenario is still causing uncertainty for many in the food industry, business leaders are now at least equipped with the knowledge that Brexit will happen, sooner or later.

Procurement company, Regency Purchasing Group, has been working with its suppliers and members to minimise the impact of Britain leaving the EU in January either with, or without a deal.

Managing Director at Regency, Alex Demetriou, said: “On the back of the general election result, we now know with certainty that Brexit will happen one way or another. However, this doesn’t detract from the message that many of our members are telling us; that they continue to have serious concerns about what leaving the EU without a deal may look like.

“Food and beverage businesses haven’t been able to plan and commit to a strategy for many months now, because so much of what we all do involves import and exports – and none more so than at this time of year. The period between November and April is when the UK relies heavily on the EU, as well as America and Africa, for a huge number of food group imports.”

During the summer months, the UK is far less reliant on imports as the domestic growing season peaks. However, leaving the EU in the middle of the UK winter could lead to shortages of some products and higher prices for consumers.

Alex warned: “The Government is looking to end decades of complex commercial agreements, with seemingly nothing to replace them. Although the value of the pound against the dollar peaked briefly immediately after the election result, we have since seen a correction and we remain uncertain of what of the pound will do when we eventually leave the EU, so this will add to the challenge facing the nation.

“Until we know more detail about any trade agreements, there’s lots of concern among our members – and the industry as a whole – around tariffs, and in particular the trade between the UK and EU which has been tariff-free for decades.

“In a no deal scenario, Britain would automatically default to World Trade Organisation rules, although we are already members of the WTO, until new deals are negotiated, we could be eligible to pay WTO tariffs every time that a border is crossed, even within the EU.

“We had previously thought that America would be more of the solution for exports for the UK when Brexit did finally happen, but the US been even less accommodating. In October, President Trump imposed new tariffs of 25% on EU Food & Drink exports to the US which had a value of just over £6bn.

“The UK is a significant proportion of this exporting cheeses, pork and most noticeably, whiskey. This puts more pressure on the deal we have to do with the EU as our food and drink industry is struggling to compete in the US market with the additional tariffs.

“In more positive news the UK beef industry has completed all its checks to be able to export beef to China which will help support volumes that our European neighbours may have historically purchased.”

With the Prime Minister’s EU withdrawal agreement bill set to be passed by the Commons early in the new year, the food industry doesn’t have long to wait to confirm whether no deal is a harsh reality, or if a UK-EU trade agreement can be in place before the Brexit transition period ends in December 2020.

Alex Demetriou concludes: “According to the ONS November inflation report, consumers are already paying significantly more for some foods than last year, for example; chocolate (+4.3%), pasta (+17.7%) and fruit and vegetable juices (+8.9%). Our members are fortunate that we have been able to offset a lot of these increases through sourcing alternative suppliers and re-negotiating given our growth again this year, but this is understandably causing wide-spread concern for the food industry.

“We’re just hoping that, at some point in the very near future, we get details of some kind of deal for the UK, so that we can all start to plan ahead into 2020 and beyond, with a little more certainty.”