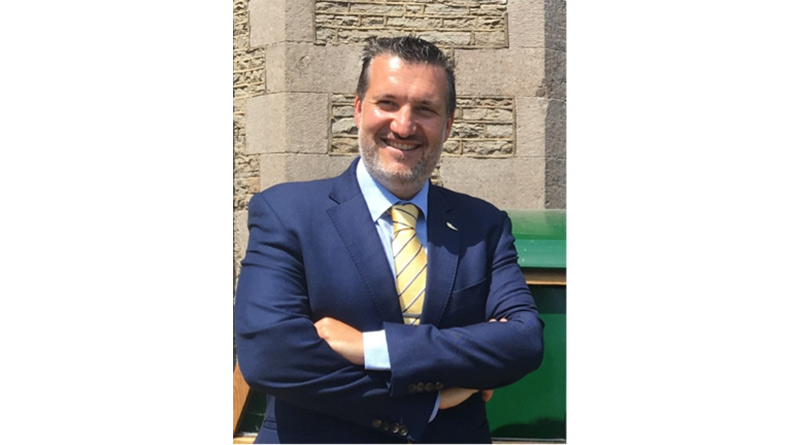 Hotels in Bristol are operating at around one-third of their potential occupancy rates as they re-open following the Covid-19 lockdown.

The Bristol Hoteliers Association (BHA), which represents 40 establishments, says it expects them all to have re-opened by the end of the first week of September.

One of the latest to start welcoming guests back through its doors is the Bristol Hotel in Prince Street, which re-opened on Monday (August 17).

General Manager Mark Payne said: “We are thrilled to have opened our doors again; having been closed for almost four months has been devastating for our team.

“While we are aware that business levels are greatly reduced for 2020, re-opening has given everyone a great boost, and the positivity and spirit that the team has returned to work with gives me great confidence that we will continue to deliver exceptional guest experiences in a safe environment.”

He said: “Guests typically are a little apprehensive coming into the hotel, but once checked-in, they quickly become accustomed to the new procedures and processes, and feedback across the board has been that they feel safe and are glad they made the effort to travel.”

The Bristol Hotel is one of 40 establishments which belong to the Bristol Hoteliers Association (BHA), which says it expects all its members to be open again by the end of the first week of September.

But while hotels are delighted to be able to open again – and the feedback from guests is positive – the BHA is warning that the industry is still in crisis.

Raphael Herzog, BHA chair, said: “We are grateful to the Government for supporting us in some key ways in recent months, such as the furlough scheme for employees, which is currently due to run until October.

“We have also seen VAT reduced to five percent until the end of this year, Business rates cut for this fiscal year, and the Eat Out To Help Out scheme this month; these measures have all been a massive benefit to our businesses.

“But there are huge fears within the industry for what happens when they end, or if we get a localised lock-down, as we have seen recently in other areas, like Leicester.

“The government support will need to be extended to negate huge potential job losses across the sector.

“While most hotels have re-opened, with the others opening soon, regrettably it has not been viable for some of them to do so with the same pre-Covid staffing levels.”

He added that the restriction on gatherings to no more than 30 people has “decimated” wedding and conference bookings, which provide a vital source of income to many hotels.

However, in the longer-term, bookings for 2021 suggest they will at least match the 2019 levels, as life slowly returns to pre-Covid ways.

Mr Herzog said: “The Government needs to continue with the support they have been giving so far, so that business can have clarity and be able to make longer-term decisions, particularly around staffing.”