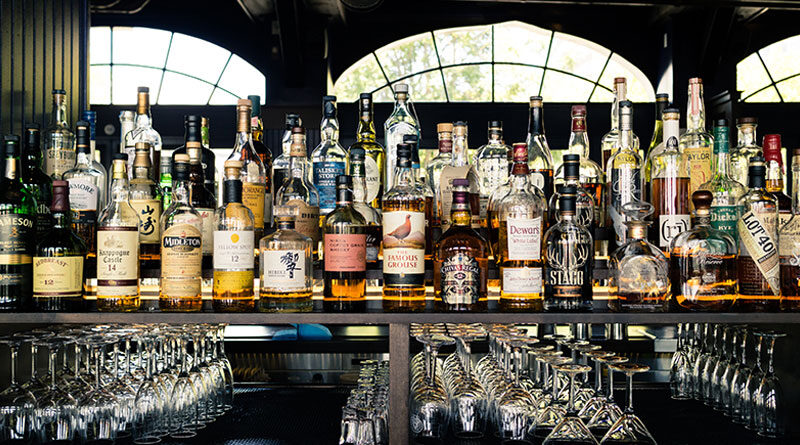 At a Parliamentary reception, 60 MPs heard how UK wine and spirit makers and importers will suffer under the current proposals – adding costly new red tape for businesses and higher prices for wine drinkers.

The proposed changes will see price rises in 80% of all still wine, 95% of red wine and 100% of fortified wines. Spirit drinkers will face the highest taxes of all at 29p a unit.

The Chancellor is being asked to rethink his plans to introduce taxing alcohol by degree and take this once a lifetime opportunity to deliver a fairer, simpler, less bureaucratic alcohol taxation regime.

“Wine and spirit businesses are united in a call for a level playing field, we are asking the Chancellor to deliver a simpler single rate system for all alcoholic products to ensure UK industry is treated fairly.”

Under the current proposals, both beer and cider will continue to be taxed at significantly lower rates than wine and spirits, and the proposed Small Producers Relief scheme will only apply for products under 8.5% abv. This threshold means that vineyards and distillers are barred from accessing the scheme and its benefits, leaving wine and spirit SMEs disadvantaged and dismayed.

The Chancellor is proposing to heap more misery on the wine trade by replacing 3 rates of duty with 27 new bands drowning businesses in costly new red tape and administrative burdens.

“Replacing the existing three duty rates for wine with 27 duty bands is going to be nothing short of a nightmare. Our strong recommendation would be to tax wines at a midpoint, which is simple and elegant, and would work.”

The UK is currently the world’s largest spirit exporter and a global hub for wine, with Britain the second largest importer of wine in the world.

However, businesses have warned that the “unworkable” changes will damage Brand Britain and impose significant price rises for the UK’s most popular alcoholic drink, wine.

The punishing new tax rates are set to hit UK businesses and consumers next February. The UK currently continues to battle with a cost-of-living crisis and inflation rates are at an all-time at 5.5% and expected to peak at over 7% in April.

Hundreds of businesses and consumers have submitted their responses to the consultation making it clear that the Government’s proposed measures fail to meet the Chancellor’s own objectives of being fairer and easier to implement.

The Wine and Spirit All Party Parliamentary Group has also submitted a report which highlights the serious concerns from SME businesses over increases in administrative costs which threaten the financial viability of some wine and spirit companies.
The report concludes that the current policy proposals need to be revised as a matter of urgency.

“If all alcoholic drinks are to be taxed according to the alcohol content – it is fundamentally not fair that wine and spirits are set to pay three times the rate proposed for cider and 50% more than the rate proposed for beer. Likewise small producers in our sector should not be left out because they produce wine and spirits, rather than beer or cider. Never has a new playing field been so unlevel!

Worst of all is the proposal to replacing three rates of tax – for still, sparkling and fortified wines respectively – with 27 different bands. It makes no sense, is not simpler and would be a nightmare of costly new red tape for UK businesses. The Chancellor should instead create two bands taxed at their mid-point, which would generate more revenue for the Exchequer and avoid costly bureaucracy for businesses in our industry, especially SMEs.”