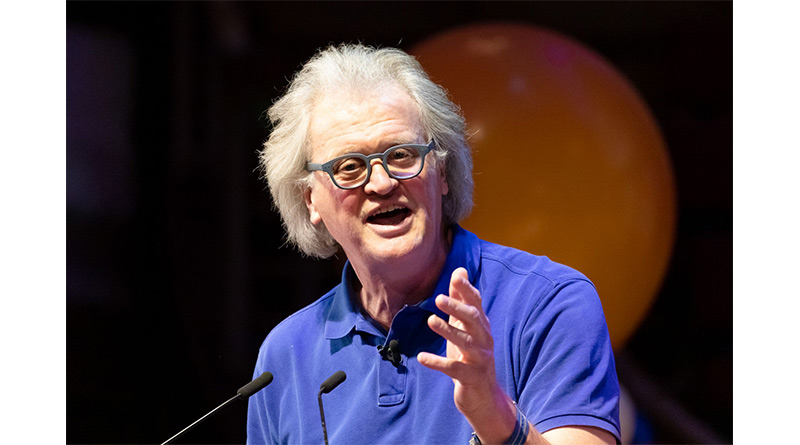 Wetherspoon has criticised the government proposal to increase VAT to 20 per cent in respect of food in pubs, restaurants and cafes in April.

Wetherspoon founder and chairman, Tim Martin, said: “ It doesn’t make economic sense that food bought in pubs, restaurants and cafes attracts VAT of 20 per cent, when food is VAT-free in supermarkets.

“Pubs, restaurants and cafes form integral parts of high streets, whereas supermarkets are often in edge-of-town or out-of-town locations.

“Favouring supermarkets over pubs is bad for high streets and town centres.

“It is also an accepted principle of taxation that it should be fair and equitable, treating businesses that sell similar products in a similar way.

“Supermarkets have clearly used their favourable tax treatment to subsidise the price of beer, wine and spirts over recent decades.

“Pubs, restaurants and cafes play an important role in the social fabric of the nation, as well as generating employment and vast amounts of taxes for the Treasury.

“The hospitality industry understands that governments need tax – but there should be a sensible rebalancing, so that all businesses selling similar products are treated in the same way.”