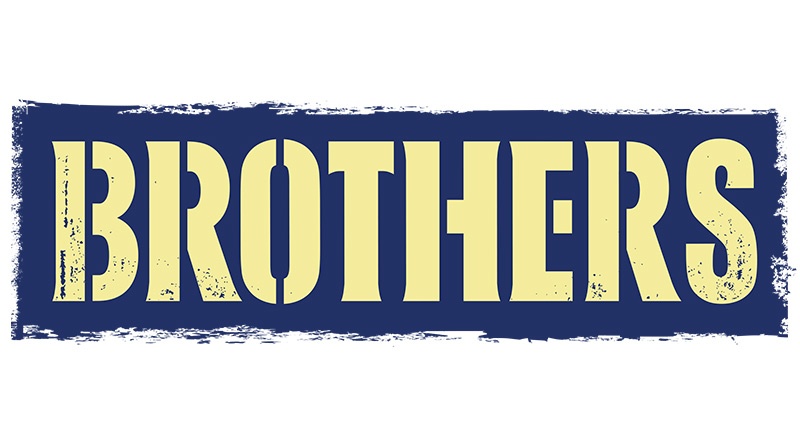 Brothers Drinks Co. has reported an increase of more than 37% in like-for-like cider sales – across 93 UK festivals and markets in 2019 – for its six curiously flavoured Brothers fruit cider, as well as Mallets Original and Dark Fruit.

In the wake of its inaugural year as the official cider of Glastonbury Festival, Mallets sales increased by 225% across other summer and winter events, providing a promising platform for growth in the year ahead. Meanwhile, Brothers Cider cemented its reputation as the unofficial drink of Halloween with a 44% uplift in like-for-like sales of its Toffee Apple flavour during October and continued a strong showing at big-ticket events such as Hyde Park’s Winter Wonderland, which attracts three-million visitors each year. The autumn and winter markets alone produced a 46% boost in overall volume for Brothers and Mallets.

Nicola Randall, Senior Marketing Manager at Brothers Drinks Co. comments: “This rise in like-for-like sales and volume at UK festivals and markets follows another successful year for the Brothers Drinks Co., having grown our Mallets cider brand by 225% and Brothers being named the UK’s fastest growing premium fruit cider brand in both the on and off-trade.

“With £200m being spent on alcohol by summer festival goers every year, 51% trying new drinks and 37% saying they are likely to purchase those new drinks afterwards, events are a huge opportunity for Brothers and Mallets cider that we’ll continue to pursue.”