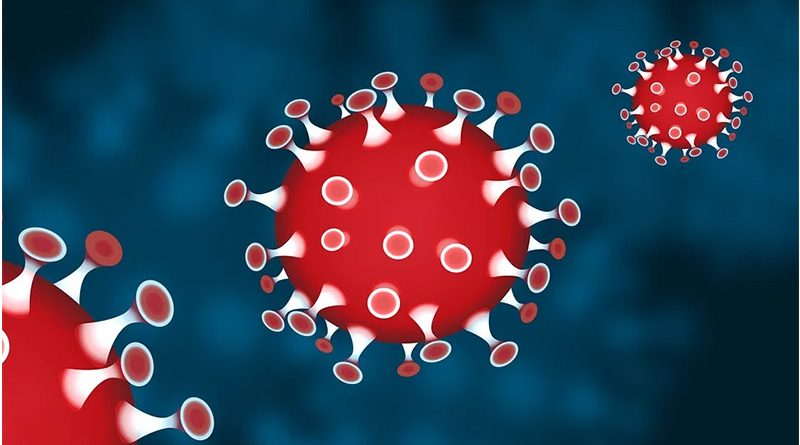 The Prime Minister is facing mounting pressure to enforce a national lockdown as the threat of a fast-spreading variant of coronavirus across the UK increases.

The chief scientific adviser gave the ominous update after more than 40 countries banned UK flights because of fears regarding the spread of the latest coronavirus variant, he said: “The evidence on this virus is that it spreads easily, it’s more transmissible, we absolutely need to make sure we have the right level of restrictions in place.

“I think it is likely that this will grow in numbers of the variant across the country and I think it’s likely, therefore, that measures will need to be increased in some places, in due course, not reduced.”

Scotland and Northern Ireland have already announced new lockdowns from Boxing Day while Wales’ tough restrictions will only be eased for Christmas Day before being reimposed.

And Home Secretary Priti Patel warned this morning ministers would take “all necessary steps” to contain the mutation, and would not, she said, rule out the possibility of a national lockdown.

When asked about whether a nationwide lockdown was inevitable, Ms Patel said: “I think it’s important to remember, as we’ve seen this virus spread, grow and evolve, the Government, working with our scientific advisers, will take all the necessary steps to contain this.”

In a TV interview she said: “This is a stronger strain of the virus, it’s more transmittable. It’s a bouncy virus, so obviously people can catch it in a much easier way.

Cases in London have now doubled in the past week, and there are now eight places across the UK which have recorded over 1000 cases per 100,000.

The prospect of another lockdown or an extension of Tier 4 2 other areas be yet another devastating blow to the beleaguered hospitality and licensed on trade.

Earlier this week Michael Kill, CEO of the NTIA, said:“The Night Time Economy & Hospitality sector has lost all confidence in the Government strategy against Covid. The unrelenting closing and reopening of businesses is costing owners hundreds of thousands of pounds, and coupled with the erratic decision-making around restrictions, is rapidly destroying the ability of the sector to bounce back.”

“Thousands of businesses and employees have supported the Government’s public health campaign against Covid, creating safe, regulated environments for people to socialise. This financial burden and commitment has been recognized only in lip-service, with insubstantial support measures to repay confidence in the sector.”

“There is disbelief and anger amongst the sector that the Government did not foresee the impact of transmissions by keeping retail, education and other sectors open during such a delicate period within the crisis.”

The British Beer and Pub Association also revealed that 270 million fewer pints will be served in pubs this December than last year, due to devastating impact of tier restrictions on pubs this Christmas, and a report entitled “survival to revival “revealed that the pandemic has caused a £53.3bn year-on-year drop in sales between the start of April and the end of September.