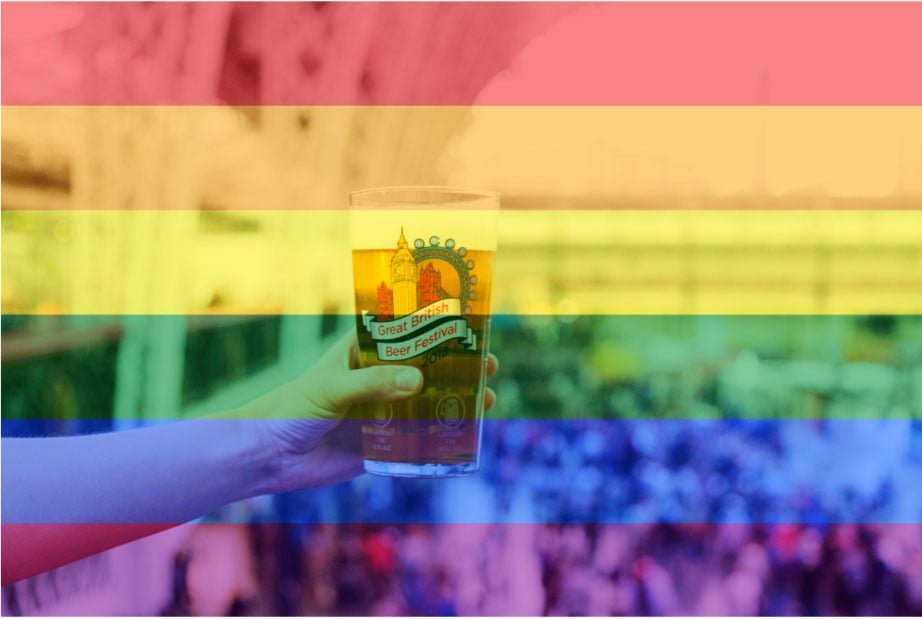 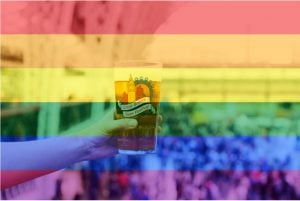 CAMRA has announced that its flagship festival, the Great British Beer Festival, will be supporting Britain’s largest lesbian, gay, bi and trans equality charity, Stonewall, to mark both the charity’s 30th birthday and the 50th anniversary of the Stonewall riots in the US.

The festival, which takes place from 6-10 August at Olympia London, will collect funds for the charity and Stonewall will have a stand on site to raise awareness of issues facing the LGBTQ+ community.

Queer Brewing Project founder Lily Waite will also be available on Wednesday 7 August to discuss diversity and inclusion within the beer industry. Lily recently launched a ‘Queer Royale’ brew, which will be available to sample. It aims to spark conversations about LGBTQ+ issues while raising funds for the LGBTQ+ charity MindOut.

Speaking to What’s Brewing earlier this year, Lily said: “We need to change the idea that the responsibility of driving that change forward lies with those who need it most, everyone needs to pick up the slack.”

CAMRA’s festival organiser Catherine Tonry adds: “As a member of the LGBTQ+ community myself, this is a cause close to my heart. With London Pride taking place this weekend, there is no better time to shout about our support for the vital work that Stonewall does, and the LGBTQ+ industry as a whole.

“Pubs, along with other nightlife venues, play a hugely important role in the LGBTQ+ community, providing a safe place for people to come together without fear of judgement or abuse. However, we’d like to see the beer and brewing industry do more to reach out to the LGBTQ+ community to ensure that they feel welcome in any pub – not just one with LGBTQ+ credentials.”