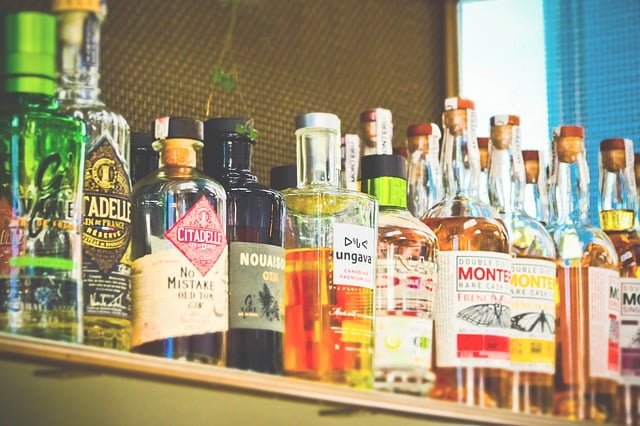 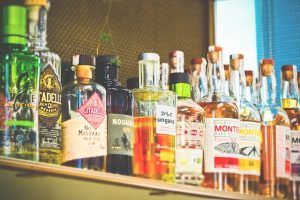 The Institute of alcohol studies has called for an increase in alcohol taxes saying that alcohol taxes could benefit the UK economy. In a study by the University of Strathclyde’s Fraser of Allander Institute (FAI) and the Institute of Alcohol Studies (IAS). The research, to be published in the journal Drug and Alcohol Review, the findings claim that higher alcohol taxes would lead to an increase in both national income and employment, provided the additional revenue is invested in public services.

Using a sector-by-sector model of the economy, the researchers estimated the effects of a 10% increase in alcohol tax, with the government using the proceeds to increase spending on public services, finding that:

• The higher rate of duty would raise an extra £789 million for the Treasury
• UK GDP would rise by £847 million
• There would be over 17,000 more full-time equivalent jobs

Peter McGregor, director of the Fraser of Allander Institute, and one of the authors of the study, said:

‘For an increase in alcohol duties we find evidence of a net positive effect on both value-added and employment in addition to improved health outcomes, indicating that here there is no trade-off between the two: indeed, there is potential for a “double dividend” of a simultaneous improvement in health and a stimulus to the UK economy.’

Aveek Bhattacharya, policy analyst for the Institute of Alcohol Studies, and a co-author on the study, said:

‘This study clearly demolishes the argument that we cannot afford to tackle cheap alcohol. While the weight of evidence that reducing the affordability of alcohol would save lives and reduce crime and violence should be reason enough to take action, this research strengthens the economic case for raising its price.

‘Supermarket beer is 188% more affordable today than it was in 1987. The government should get back on track and ensure that alcohol taxes rise above inflation, as well as introducing a minimum unit price to address the cheapest products.’

CAMRA’s National Chairman Nik Antona said: “The Institute of Alcohol Studies is applying a broad-brush strategy to a complex situation. Yes, supermarket beer is significantly more affordable today than it was in 1987, but the price of a pint within a pub has continued to rise.

“Calling for a 10% higher tax on alcohol products will not only impact on cheap supermarket beers, but it will also devastate the pubs industry, which is already over-burdened by VAT, beer duty and business rates. Over a third of the cost of a pint in a pub is made up by taxes, which is incomparable to beer sold in supermarkets that are able to under-sell the product and absorb additional taxes.

“If you really want to benefit society, then supermarkets should be asked to pay a higher rate of tax on alcohol than pubs. This would not only help support the pubs trade but also support the public health message that enjoying a pint in moderation in a supervised and social environment is better than chugging cheap cans at home.”