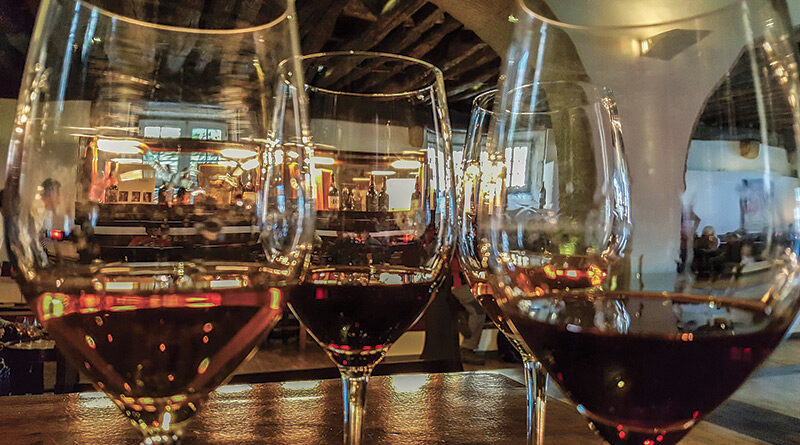 Wine drinkers have already paid £5.9 billion more in duty than beer drinkers since 2010 – meanwhile beer, favoured mostly by men, will be unaffected

New proposals drawn up by the Chancellor, Rishi Sunak, on changes to alcohol duty are set to hit women hardest according to Wine Drinkers UK, with the tax set to rise by an average of 38p per bottle[1].

Already in the last ten years tax on wine, the most popular alcoholic drink among women in the UK, has risen more than twice as fast as tax on beer which is preferred by men. The proposed tax increase is on top of inflationary price rises already set to hit consumers this year, plus the cost of living crisis, which is squeezing household budgets further.

Since 2010, it is estimated wine drinkers have paid £5.9 billion more in duty than beer drinkers, with women almost twice as likely to choose wine than men (58% versus 31%).

Now the Chancellor is planning to slap even higher duties on wines over 11.5% ABV following his Alcohol Duty Review. This means around 80% of all still wines that are enjoyed in the UK are getting more expensive, whilst taxes on all the best-selling beer will stay as they are, or even go down in some instances.

Broadcaster and Wine Drinkers UK supporter, Helena Nicklin, comments: “Wine is the UK’s most popular alcoholic drink but the Chancellor’s proposed changes to the alcohol duty regime will drive up the price of wine and potentially limit consumer choice. At the same time, duty on beer will stay the same.

“This is a double whammy for women who are more likely to choose to wind down with a glass of wine than a pint of beer. It is especially unfair at a time when so many ordinary people are struggling to cope with the cost of living.

“Why should women see the cost of their favourite tipple go up in price when men see theirs stay the same?”

Wine has had a raw deal for many years, with faster and higher tax increases than any other alcohol drink. Wine Drinkers UK are calling on the Government to rectify this rather than continue to punish wine drinkers.