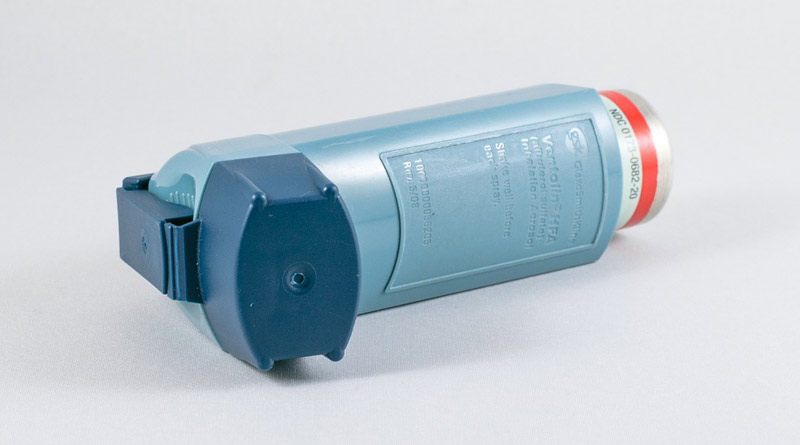 Chefs union Unichef is campaigning for emergency asthma kits to be a requirement in commercial kitchens following the tragic death of 19-year-old Lauren Reid last year.

In February 2020, nearly qualified Chef Lauren Reid set out for her shift in her home city of Glasgow. during that day Lauren suffered a severe Asthma attack and was without her inhaler. She suffered a cardiac arrest which led to massive brain damage and later that night Lauren passed away.

In 2014, an amendment was made to the Human Medicines Act allowing the emergency use of Salbutamol without a prescription on school premises in the UK, and no Ms Reid’s mother, Elaine Cunningham, and Unichef are campaigning for a similar exemption to apply to commercial food premises due to the environmental ‘triggers’ that are common in kitchen spaces, such as flour, fumes, heat, dust, odours and a lack of fresh air.

After hearing of Lauren’s case, Brian McElderry, of Unichef, has launched the bid urging the UK Government to allow non-prescribed storage of Salbutamol in commercial kitchens where conditions can spark attacks.

He said: “We were so moved by the fact Lauren was a chef who was so young when she died on duty. This should never have happened to Lauren.

“We also never realised how many chefs in this industry suffer from asthma. It’s a very common situation and should be a growing concern within our industry.

A petition has already reached over 33,000 signatures and the campaign is hoping to have the non-prescribed storage of Salbutamol inhalers in commercial kitchens enshrined in law.

According to Asthma UK, 5.4 million people in the UK are receiving treatment for asthma and on average, three people die from an asthma attack in the UK every day.

To sing the petition https://petition.parliament.uk/petitions/578676