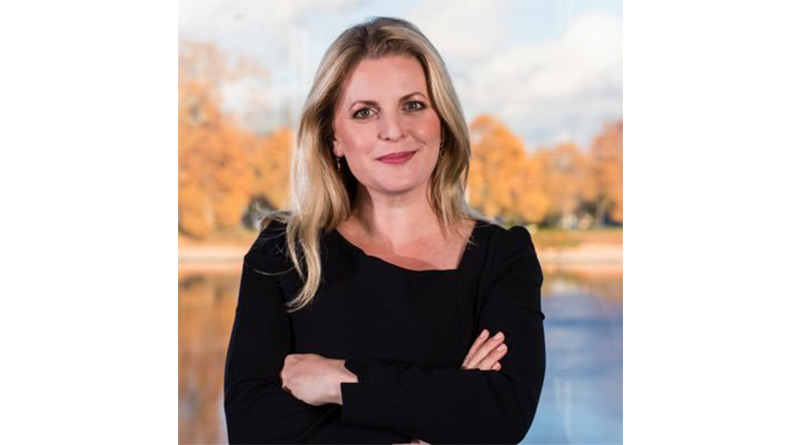 Permitting people to gather in “unregulated” homes over the Christmas period but the same time banning mixing in pubs is “making a mockery” of the industry, says British Beer and Pub Association (BBPA) chief executive Emma McClarkin.

Ms McClarkin, speaking before the Public Administration and Constitutional Affairs committee told MPs that “the ban on actual household mixing inside our venues within the tiering system is absolutely devastating for the pub sector”, adding that bringing people together is “absolutely what we do”.

We are a community centre; a community hub and we’ve invested millions to make us Covid-secure. It is actually making a mockery by banning us from allowing people to mix and meet together when the Government has now introduced a Christmas plan that allows them to do that in private, unregulated and unsafe settings where all bets are off.”

Ms McClarkin also questioned how pubs were making sure that people are not mixing indoors but emphasised: “We are publicans, not policemen.”

She told the committee: “The vast majority I have to say are abiding by those rules, and that’s pubs and pub-goers.”

“We absolutely support enforcement measures. If pubs are flouting those rules then I think they should have action taken against them because they are undoing the absolutely sterling work the majority of pubs are doing,” she added.

“Inevitably we will rely on the information we’re given from customers and their ability and desire to want to comply with the rules.”

Earlier this week the trade association said that in London alone the restrictions will force 1,250 pubs who remained open in tier two to close, putting nearly 8,000 more sector jobs at risk worth an additional £16 million to the local economy. In total, 56,000 sector jobs are now at risk in London alone as all its 3,680 pubs will now be closed except for takeaway business.

The trade association also says a stronger package of financial support is vital not just for pubs, but also brewers across the rest of the country. Particularly as this latest full closure is likely to see pubs closed through the critical lead up to Christmas and over the New Year trading periods.