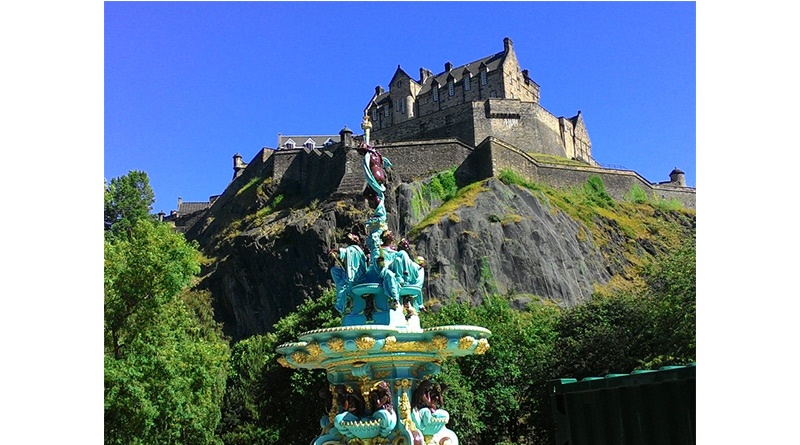 Edinburgh remains one of the UK’s best performing hotel markets, according to property experts refuting recent claims that the Scottish capital is over-supplied with rooms.

Property and investment firm Colliers International has published new figures that contradict warnings by organisations, including the Edinburgh Hotels Association (EHA), that there has been a slump in demand for hotel rooms in the city.

Colliers tracks the performance of the hotel sector in cities and said Edinburgh retains top spot outside London for markets of a significant scale.

New analysis by Marc Finney, head of hotels & resorts consulting at Colliers International, found that while there has been a raft of new hotel openings in the Scottish capital in recent years, these have simply allowed the sector to start to fulfil its true potential.

The new figures for Edinburgh cover the total number of rooms in supply, the market average occupancy, the number of rooms sold, the average price at which they were sold and total accommodation revenue generated by the city’s registered hotel stock every year from 2014 to 2019. During this period demand for rooms has increased at a faster rate than supply.

Finney said: “While I’m not saying the performance of Edinburgh’s hotel market last year was something to rejoice, it was relatively stable despite the background of economic slowdown related to political turmoil in Westminster and Brexit.

“The fact the Edinburgh market generated £30m more from hotel accommodation revenue in 2019 compared to 2018, against a negative economic backdrop, is a strong result.

“There seems to have been an awful lot of talk recently about how the Edinburgh market is over-supplied and how Scotland is a victim of over-tourism. The fact that some of the strongest statements have come from the EHA does that organisation very little credit. I believe they should be rejoicing at the success of the Edinburgh market against a difficult backdrop and perhaps be a little more welcoming to their new potential members.”

Finney suggested that benchmarking against other capital cities, for example, Dublin – with Ireland of a similar size to Scotland, can add a further perspective.

“However, nobody in Dublin is concerned about over-supply and they are actively encouraging tourism. For Edinburgh to match Dublin’s level, we would need to add another 50% new rooms just to stand still.

“The fact is that without the extra rooms built, Edinburgh would have missed-out on £200m per year of rooms revenue alone – that is before the spend on food and beverage, restaurants, bars, taxis, visitor attractions, shops etc, which would more than double the overall value to the economy. Conservatively, even at 0.5 full-time equivalent jobs per room, that would see the city forego 2,250 jobs.

“Edinburgh is almost unique in seeing tourism and new hotel development as a bad thing.”

He added that while the EHA bemoans the “fragile” situation in Edinburgh, it will find little sympathy with hoteliers across the UK where the regional average occupancy is lower than the Scottish capital at 75.5% and the average daily room rate is only £71.77.

However, Finney agreed with the EHA in its opposition to a tourist tax, saying “there is a danger the government could kill the goose that lays the golden eggs”.

Finney concluded: “A tourist tax is never a good idea and before imposing this, legislators should think of the message that it sends – we don’t want you to spend your money in our community.  The amount of the tax – mooted at £2 – will likely cost more to administer than it generates and will be the thin end of a dangerous wedge.”