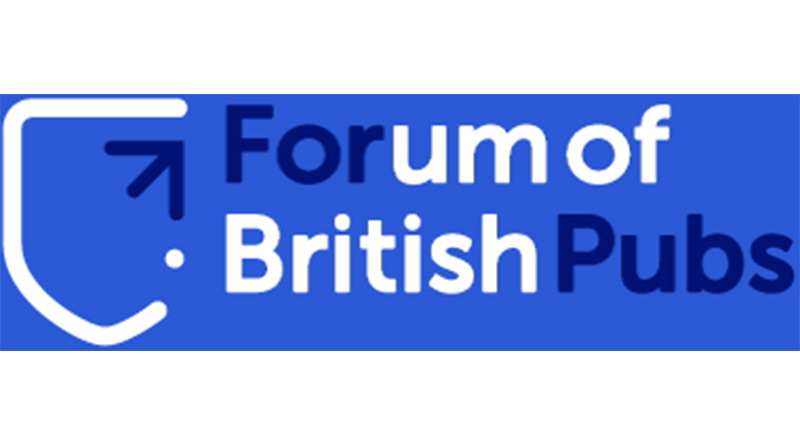 Hosted by the Forum of British Pubs, locals from the closure threatened Wilpshire Hotel in Blackburn, will be using Zoom on Thursday to plan a response against the underhand actions of pub owning business Enterprise Inns.

Pub tenants Sharon and David Halstead had approached the pub owners, Enterprise Inns, to convert their tied tenancy to a ‘free of tie’ arrangement in line with the terms of the Pubs Code, introduced by the Government in 2015, which requires the Pub Co’s to offer a ‘Market Rent’ only option to tenant land lords and landladies. In doing so the pub is freed from the onerous beer levy charged by the Pubco and as a result has a better opportunity to be profitable and survive when it reopens.

Despite offering them a further “tied deal” only Months before, Enterprise Inns have resorted to the Landlord and Tenancy Act, using it to their advantage to prevent Sharon and David Halstead from renewing their lease. As a result, the pub is likely to close notwithstanding the desire of the current tenants to keep it open. The suspicion is that Enterprise Inns Group will look to demonstrate that the pub is not viable, and then seek planning permission to optimise its value through residential development, which is a frequently used tactic by these property companies.

Dave Mountford, Founder of the Forum of British Pubs has been supporting Sharon and David Halstead in their campaign, engaging MP involvement to force Enterprise Inns Group to respect the intention of the Pubs Code, and has corralled the local community, following Covid Rules, to make their feelings known and a zoom meeting is planned to plan strategy.

“The intent of the Pubs Code is clear,” says Dave Mountford, “requiring Pubco’s to give tenants the option of a free of tie arrangement through a market rent only commitment. A tactic used by several Pubco’s however is to force out tenants through the use of the Landlord and Tenants Act, which is exactly what EI Group are trying to do with the Wilpshire Hotel. We have brought the matter to the attention of Parliament, who we have been pressing to force adherence to the Code to save community pubs that would be perfectly viable on Market Rent only terms, but much less so saddled with the beer levy of Pubco’s. In the case of the Wilpshire Hotel, profits are marginal despite the £50,000 profit for the Pubco that they collect under the beer levy.”

Sharon Halstead commented, “We absolutely want to continue operating the Wilpshire Hotel, but it is only viable on a Market Rent only basis. In effect EI Group are forcing us out, and we all fully expect that they will be looking to realise a profit from a residential development at the expense of what is currently a well-used community pub. We are grateful for the help of the Forum of British Pubs and all those who intend to show their support, albeit on Zoom.”