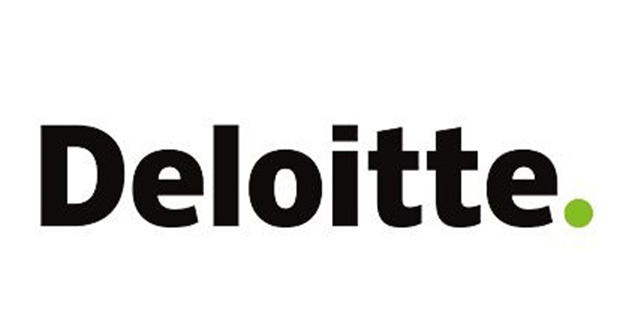 UK consumer confidence is unchanged at -8% in the second quarter of the year, according to the latest Deloitte Consumer Tracker. However, confidence is down by four percentage points, compared to the same period last year.

The analysis, based on the response of more than 3,000 consumers in the UK between 21st and 26th June 2019, reflected ongoing consumer caution.

However, a North-South divergence of opinion has also emerged, as confidence rose three percentage points in the North of England, but fell two points in London and the South-East. House prices have similarly diverged between the UK’s regions, and Northern Powerhouse investment has boosted job creation in the North.

Confidence in job security declined, albeit by one point, and is three points lower than in Q2 2018, highlighting concerns about a possible weakening of the job market post-Brexit. Deloitte’s analysis has shown that, whilst the UK is still in a period of record low unemployment, two-thirds (62%) of CFOs expect to reduce hiring over the next three years as a result of Brexit – the highest level since 2016.

Ian Stewart, chief economist at Deloitte, commented: “Consumers’ finances are in good shape thanks to a long boom in jobs and strong wage growth. That said, uncertainties about Brexit and growth are weighing on consumer sentiment and their spending plans.”

Ben Perkins, head of consumer research, commented: “As we’ve headed into the summer months, consumers have started to spend more on clothing and footwear, updating their wardrobes for the new season, as well as making home improvements and some major household appliance purchases. However, a rising number of consumers are opting to spend in the leisure sector, treating themselves to holidays and meals out, for example, and there is a growing preference for experiences over material things. For some consumers, this change is part driven by their desire to share experiences with friends, family and followers on social media platforms.

“Whilst the end of this quarter saw an uplift in retail sales, a slowdown in both borrowing and saving points to growing caution which could impact spending in the coming months. The question remains how long consumers will be willing – or, indeed, able – to keep spending.”