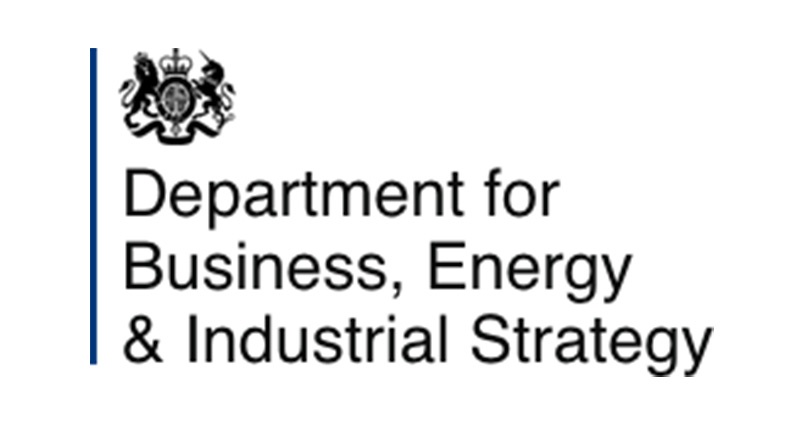 Last year, during 2019, The Insolvency Service an agency of The Department for Business, Energy and Industrial Strategy paid out a total of £346.11 million from the National Insurance Fund to former members of staff as a result of their employer entering into either administration, liquidation, a CVA or another form of corporate insolvency according to analysis by the real estate adviser, Altus Group, the highest amount in 7 years.

A total of £222.54 million was paid out in redundancy pay whilst £63.93 million was for money that would have been earned working a notice period. £18.29 million went on unpaid holiday pay and £41.35 million on outstanding payments for wages, overtime and commission owed according to data released to Altus Group under the Freedom of Information Act.

The amount paid was up by 16% on the previous year, £48.04 million higher than the £298.07 million paid during 2018, the highest amount paid out of the National Insurance Fund since 2012, driven by the high street crisis as a result of a rise in insolvencies across the retail and hospitality sectors.

Underlying company insolvencies in England and Wales in 2019 rose by 3.9% across the retail sector whilst insolvencies at accommodation, food and beverage establishments rose by 10.4%.

High streets the length and breadth of the country have been battling a perfect storm of rising costs from business rates, historically high rents and minimum wage rules at a time of falling sales amid uncertainty last year over Brexit resulting in subdued consumer confidence.

The new Chancellor, Rishi Sunak, is already under intense pressure to reform the business rates system as high street firms blame the tax for the growing number of insolvencies.

Robert Hayton, Head of U.K. Business Rates at Altus Group, says that whilst business rates are rarely the sole driver for insolvencies, they certainly are a contributory factor adding:

“A fair and reformed system is within our grasp. If we are serious about ‘levelling up’ the economy to help struggling towns, rates bills must fall in line with declining rents whilst speeding up meritorious business rates appeals has to be a Government priority.  Bringing some respite to the financial burden of rates through ending annual inflationary rises whilst incentivising, rather than penalising, investment will all deliver long term lasting benefit to the economy as a whole.”