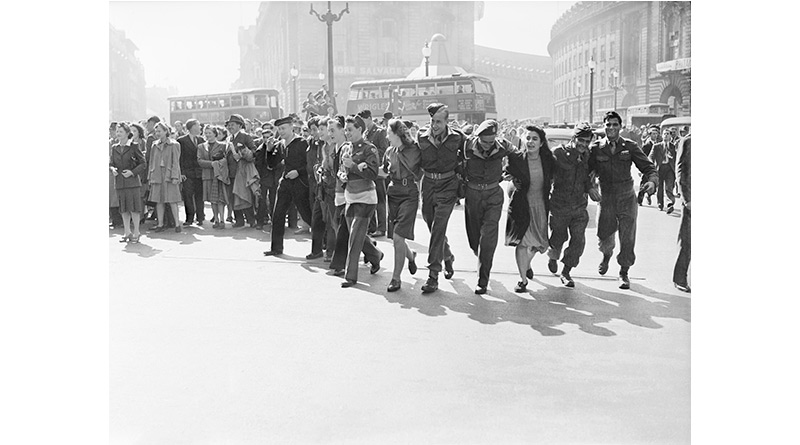 Pubs may be allowed to stay open for two extra hours to celebrate the 75th anniversary of VJ Day.

Victory over Japan Day, known as VJ Day in the UK marks the day Imperial Japan surrendered on August 15, 1945, bringing an end to World War II.

Ministers had already announced extended opening hours on the anniversary of VE Day in May, along with the traditional early May bank holiday being moved to Friday May 8th to mark the occasion.

“Relaxed licensing hours for pubs would be welcomed by people looking to celebrate the occasion and remember those who gave so much during the war. We look forward to responding to the consultation in due course.”

UKHospitality also welcomed the consultation, commenting on the announcement, UKHospitality Chief Executive Kate Nicholls said: “This is a pragmatic and positive step from the Government. As with the extension to mark the anniversary of VE Day, an extension of licensing hours on VJ Day will allow pubs to stay open longer without the costs associated with applying for a temporary extension.

“This will give pubs a chance to place themselves at the centre of commemoration to mark the historic moment.”