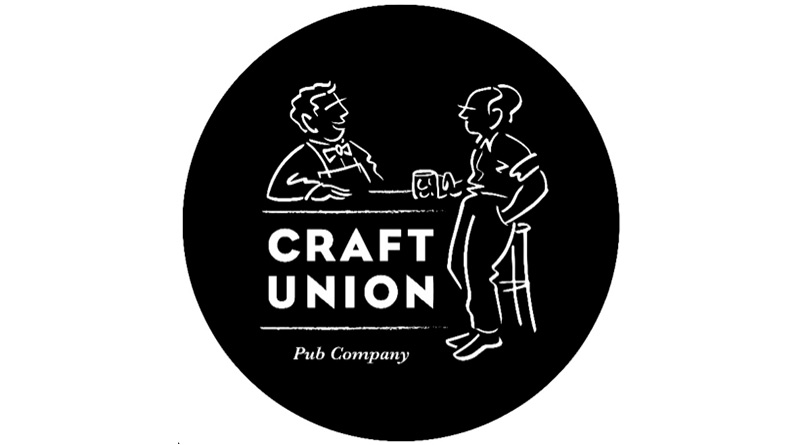 Over £1 million a day is handed over to the NHS through the collection of 250 charities that form NHS Charities Together. Their donations were further boosted by the creative and caring crew within the award-winning Craft Union Pub Company who organised on-line discos, singing landlords, charity buckets and even chest waxing! Each battling against each other to top the fundraising table and helping to change lives in the process.

The money raised, around £40,000, will be shared amongst charities including, but not limited to, The Forget Me Not Children’s Trust, a small charity run by and for bereaved families whose children had been treated at The Royal Marsden; SANDS, a charity that supports anyone affected by the death of a baby; Cancer Research UK and the British Heart Foundation.

Top of the fundraising table was the Ancient Borough Arms in Pontefract, who raised nearly £1000 for their local hospice, The Prince of Wales Hospice, by making and selling masks. The Witton Chimes in Northwich staged an Easter Eggstravaganza Online Disco and raised over £500 for Tiny Steps, a local charity helping babies and children with additional needs. Aaron Sullivan-Bissett, Manager of the Rummer Tavern in Cardiff, took to the mic and entertained locals online by becoming the ‘Singing Landlord’ to raise over £500 for their local hospital, the Noahs Ark Children’s Hospital.

Frazer Grimbleby, Operation Director of Craft Union, said: “I’m incredibly proud of the hard work and creativity our teams put into continuing to serve their communities throughout lockdown. They engaged with their customers in a number of creative and innovative ways. It is great to see our pubs supporting so many local, regional and national charities whilst engaging their communities, having fun and entertaining their locals at the same time.”

Craft Union prides itself in its community driven approach to business, a core value that led it to win the Publican Award for Best Community Operator in 2020.

Frazer continued: “Pubs play a vital role in the lives of their customers and that was more than evident throughout the lockdown. Not only did our teams support through providing food, assistance and engagement with the more vulnerable, they raised thousands of pounds for many small charities that desperately needed support through these testing times.”