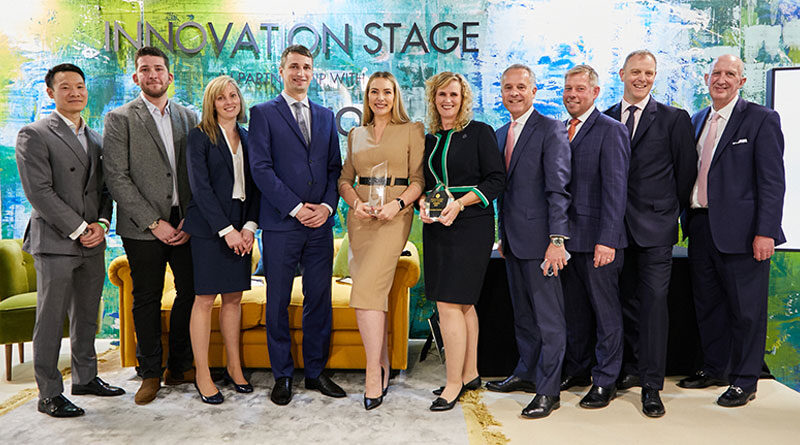 The deadline for the 10th annual Independent Hotel Show Awards, which include the Independent Hotelier Award and the GM of the Future Award, in partnership with The Master Innholders, has been extended to Monday 20 June.

The awards are free to enter, and the winners will be announced during a ceremony and drinks reception to celebrate the 2022 finalists on day one of the Independent Hotel Show, taking place at Olympia London on 4-5 October.

The Independent Hotelier Award is presented to an individual, couple or business partners who have made a significant contribution to the independent hotel sector. An independently spirited pioneer, recognised for excellence, with a reputation for pushing boundaries and creating exceptional guest experiences. Above all, the winner is someone committed to the development of their team, the success of their establishment and the industry at large.

The GM of the Future Award is presented to an individual who shows promise to fulfil the role of a Hotel GM (or equivalent) in the future. Individuals from an independently spirited hotel in the UK will be recognised for their personal and professional development in the hotel industry, their ‘extra mile’ attitude and commitment to becoming a future leader to inspire others. Plus, the winner will get a complimentary ticket to the Hotel Leadership Conference in 2023.

Independent Hotel Show Event Manager Glenn Wallace commented: “The Independent Hotel Show Awards are a fantastic opportunity to celebrate the individuals who are leading the way in the independent hotel sector, inspiring teams and embodying what makes these businesses so unique. We’ve had some fantastic entries so far – the judges will have their work cut out!”

Following the awards judging day, the shortlist will open to a public industry vote.

Peter Hancock commented: “You’re still in time to nominate someone amazing (perhaps it’s yourself) for the prestigious Independent Hotelier award, which will be presented at this year’s Independent Hotel Show. I can think of several worthy candidates, but they will need our votes!”

Enter the Independent Hotelier Award, or nominate a colleague, here.

Enter the GM of the Future Award, or nominate a colleague, here.

Entrants for GM of the Future must be 35 or younger and can be working in any role except GM in the hotel industry.