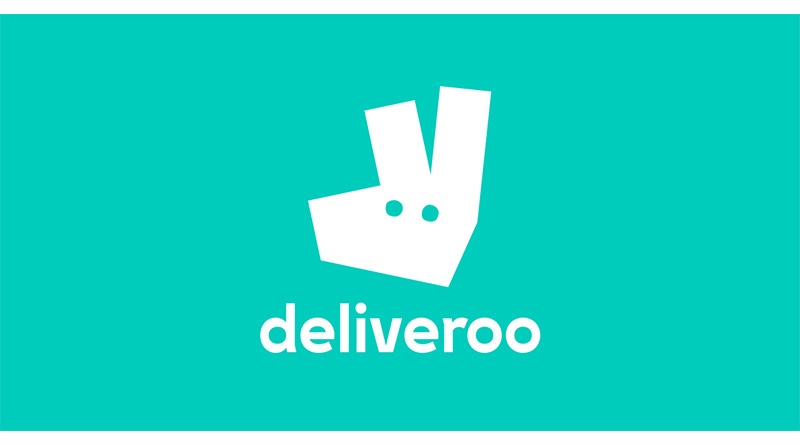 Deliveroo has announced its ‘Eat In to Help Out’ scheme in support of small restaurants struggling in the midst of the COVID-19 pandemic.

The food delivery firm will offer a discount of £5 on orders on Monday to Wednesday next month in a bid to support local restaurants.

Deliveroo will fund the discount for the more than 16,000 local restaurants that have signed up, while national chains can participate providing they cover the cost themselves.

The move has been backed by chancellor Rishi Sunak, who launched the government’s Eat Out to Help Out scheme that ends on 31 August.

According to data released earlier this week over 64 million meals were eaten under the initiative during its first three weeks, and industry leaders have repeatedly called on the government to extend the scheme.

On Wednesday, the Federation of Small Businesses (FSB) became the latest organisation to call on Government ministers to extend the scheme into September after hailing its success.

Chancellor Rishi Sunak said: “This has been an incredibly difficult time for the hospitality sector, both during the lockdown and emerging from it.

“Thousands of restaurants and cafes forced to close during lockdown were thankfully able to continue trading in some way using delivery services such as Deliveroo. For small, independent and local firms this has been a lifeline.”

“Our Eat Out to Help Out scheme was designed to help restaurants reopen and protect the 2m jobs in this sector, giving it the boost it needed.

“I hope that people will continue to show their support for this vitally important part of our economy and Deliveroo’s new Eat In to Help Out scheme is another way for them to do so.”