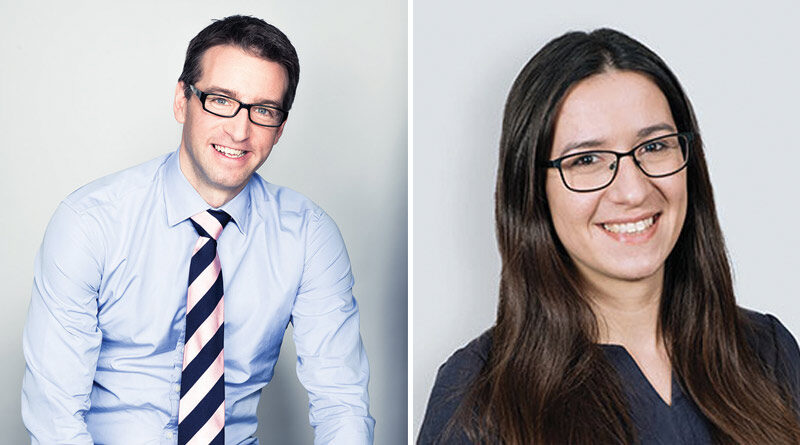 The government’s monthly insolvency statistics for August 2022 present a concerning trend for companies hoping to weather the storm amid the current economic crisis. Largely driven by creditors’ voluntary liquidations, company insolvencies were 43% higher than the same period last year and 42% higher than in 2019 (pre-pandemic).

The economic turmoil is already causing instability for businesses, with the hospitality sector accounting for 12% of all insolvencies in the twelve months ending in Q2 2022. With rising prices and an energy crisis (the full brunt of which has been stayed for six months), the question which is repeatedly asked is will the increase in insolvencies continue to spiral?

The government’s announcement of the temporary energy price freeze for a period of six months should assist the hospitality industry keeping businesses going through the difficult winter months and allow them to capitalise on (hopefully) a busy festive season. However smaller businesses, which operate month-by-month, will need to be thinking further ahead as they find themselves navigating a crumbling economy and a reduction in consumer spending. Although the government has reported plans to provide ongoing, targeted support for vulnerable industries after the initial energy price freeze, the extent and nature of the support is yet to be announced. It remains to be seen what categories of business will be identified as ‘vulnerable’ and how broadly therefore the support will extend.

What should hospitality businesses be doing now?
In these difficult economic times, it is particularly important for businesses to regularly monitor their cash flow and produce forecasts. This is an essential tool to identify difficulties at an early stage and provide (valuable) time to facilitate engagement with appropriate stakeholders (such as suppliers, landlords and lenders), hopefully giving an opportunity to reach a consensual solution. There are various options that can be explored and agreed with stakeholders – such as seeking new payment terms with suppliers, restructuring any existing loans and negotiating rental obligations under existing leases with landlords. By taking such pre-emptive steps, a business might not be able to avoid but can lessen the impact of foreseeable financial issues.

If a business is facing serious financial issues, it is important to take professional advice as early as possible so that all available options can be explored. Whilst the new Part 26A restructuring plan may not be particularly well utilised in the mid-market due in large part to cost concerns, a simplified version of the restructuring plan has been recently used by an SME and this may become more prevalent as the courts and insolvency practitioners become more familiar with the flexible nature of this process. In the alternative, company administration is an effective mechanism for rescuing the viable part of an underlying business and securing value for the goodwill and assets of the company. August 2022 showed an increase in administrations by 111% compared to August 2021, although numbers still remain below pre-pandemic levels. Similarly, the company voluntary arrangement (CVA) appears to be regaining popularity, with a 550% increase in August 2022 compared to August 2021. A CVA can prove a useful tool for businesses, particularly those which operate from multiple leasehold premises, where some are unprofitable.

In summary, the take-away point is that the earlier potential financial issues are identified, the greater the possibility of some form of rescue, as there are likely to be more options available to a business. Do engage professional advice and as appropriate engage with stakeholders and/or creditors as soon as possible to give your business the best chance of survival and before matters become critical.