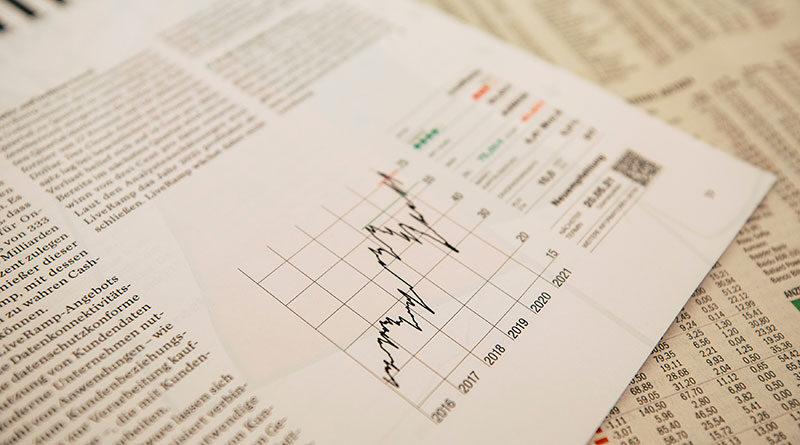 Energy costs for the UK hotels sector in 2022 have doubled in four years, according to the RSM Hotels Tracker.

The data, compiled and produced by Hotstats and analysed by RSM UK, shows the cost of utilities (water inclusive) peaking at £8.03 per room in February 2022, and although falling slightly to £7.21 in March and £7.25 in April, this is still a significant uptick of 49 per cent when compared to pre-pandemic levels and nearly twice the cost in 2018.

Occupancy rates of UK hotels saw a marginal increase from 60.4 per cent in March to 62.8 per cent in April and have been increasing consistently since the Omicron-related dip in January.

Scotland and Wales saw 9 per cent and 7.3 per cent jumps in occupancy, respectively, however, UK occupancy still sits behind pre-pandemic levels of 77.7 per cent, largely due to reduced international and business travel and depressed figures in London offsetting the national average.

Chris Tate, head of hotels and accommodation at RSM UK, said:
‘With energy costs for the hotels sector reaching record highs combined with other inflationary pressures, the fear is that the worst is still yet to come. VAT rate relief also came to an end in March, which may explain why average daily rates in April have dipped, suggesting that hoteliers are absorbing the VAT increase and additional costs themselves, but this can only last for so long.

‘Hotel businesses may have to eventually pass on the myriad of increased costs to consumers, which will undoubtably be a difficult route to take given that consumer confidence has reached a 40-year low due to the cost of living crisis. Unfortunately, future bookings may take a hit as a result.

‘There are hopes for a busy summer period as international and business travellers return to the UK combined with a staycation boost if price inflation leads to more consumers holidaying in the UK. Although this will be positive news for the UK staycation market, accommodation prices are also increasing and so, this may not be a cheaper alternative in the end.

‘What is clear is that hoteliers are facing a number of headwinds whilst trying to gear up – it will be interesting to see how they overcome these challenges, but for now, the outlook for the sector looks uncertain.’